With many economies contracted and still in recession, news of a thriving tourism industry segment are obviously both rare, and refreshing when they come along. Such is the case for Hungary’s conference participation this year. According to most sources, Hungary’s conference tourism is actually up above even 2008 metrics by as much as 19%.

In the first six months of this year alone, Hungary tourism in this market niche saw 160 conferences and over 43,000 visitors attending, a growth of some 76 percent over last year, and almost 19 percent more than per-recession numbers. 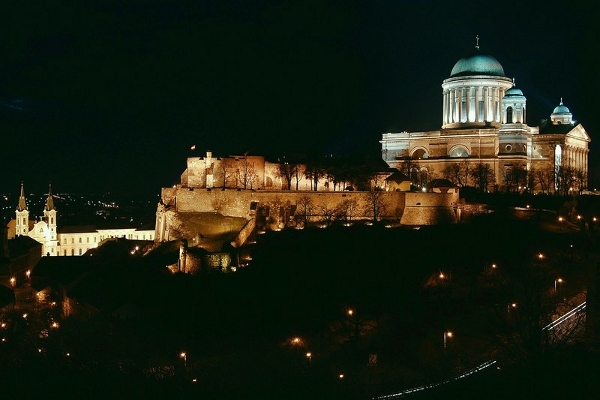 The latest report of the Hungarian Convention Bureau shows an average length of stay at 4.3 days, with 269 participants attending the various events. The numbers also reveal attendees being above 85% from foreign origins. Budapest obviously topped the list of destinations, and travelers from Germany were the most frequent attendees.  Interestingly though, countryside destinations grew too by as much as 3.5 percent. 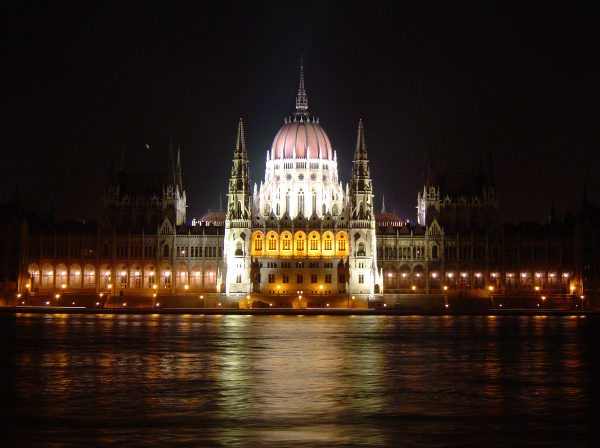 The Hungarian Parliament in Budapest at Night

As one example of the meetings being schedule for Budapest, the recent HOTREC 61st annual meeting of the European hotels association saw European Travel Commission, Ms. Petra Hedorfer, address a record crowd of attendees to discuss the Europe’s emergence from a crippling recession. Hungary’s outreach for investment, unique opportunities and venues for events, and world acclaimed cultural and touristic attractions, make the country one ideal candidate for growth in this segment particularly.

If you don’t think Hungary is on the move travel or business wise, take a look at Budapest dot com, or any number of other sites dedicated to Hungary travel – the country is wired better than many of her larger neighbors. The video below is from Hungary’s fairly refined Youtube Channel, where everything from hunting in the country, to wine and nightlife adventures can be taken in. 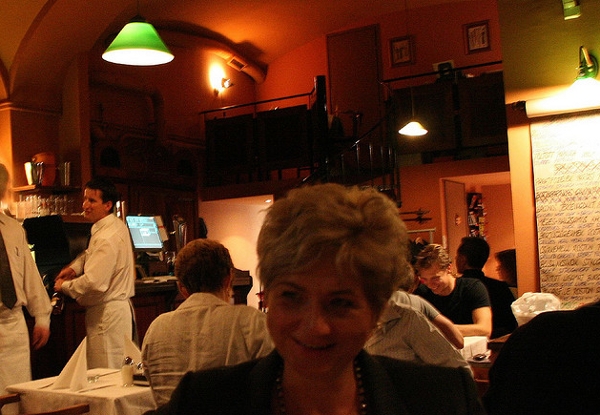 Cafe Kor is a perfect example of Hungarian laid back elegance

Whether your conference group is wired tight, sports oriented, culturally inclined, or just laid back, Budapest and Hungary may be the perfect destination for gatherings of any kind. Cafe Kor (above) represents one great aspect of this country, its warmth and real welcoming atmosphere. But there is more, so much more. Outdoors people will never forget Aggtelek National Park, while history buffs would never feel complete without seeing Castle Hill, or Várhegy – Hungary is a world its own actually.

No wonder it is becoming a European conference capital. Understandably, the European Travel Commission picked Hungary as a likely rising star to emerge first from the recession. Even Forbes suggested Hungary as the place on Earth where the dollar goes the farthest. Well, enough chanting about Hungary’s newfound conference visits for now. Next we cover Budapest’s nightlife, but until then, please enjoy the images, links, and video.