Carnival Splendor Will Keep on Sailing

Carnival Splendor was on the first leg of a seven-day Mexican Riviera cruise that departed Nov. 7, from Long Beach, California, with an itinerary including stops in Puerto Vallarta, Mazatlan and Cabo San Lucas, Mexico. But on Monday morning, the vessel’s scheduled day at sea, the dream of cruising the Mexican Riviera ended abruptly, when the crew had to battle a fire in the aft engine room. The fight with the flames took hours, but the gods of the sea were on the side of the people: the blaze that left the vessel adrift was contained, with no injuries to its 3,299 guests and 1167 crew. Unfortunately, the damages terminated the ship’s current voyage. 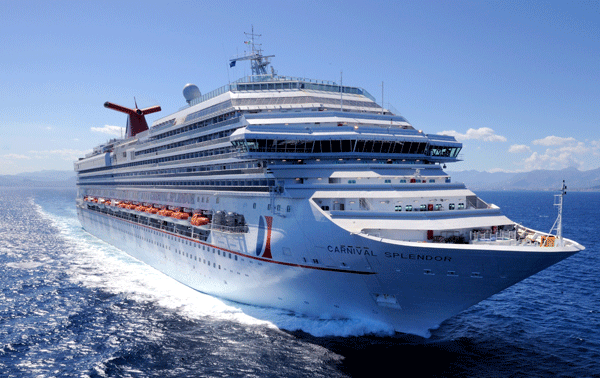 The danger is over, and guests can move freely about the ship, but several key hotel systems, including air conditioning, hot food service, flushing toilets and telephones are not available. The vessel’s command is in contact with the U.S. Coast Guard which has deployed aircraft and cutters to the cruise ship’s current location – off the coast of Mexico, approximately 150 miles south of San Diego. Tugboats are on their way to tow the vessel to Ensenada, Mexico. However, the ship’s crew is still working to restore power, and if power is restored, the ship will return to its home port of Long Beach, Calif. under its own power. 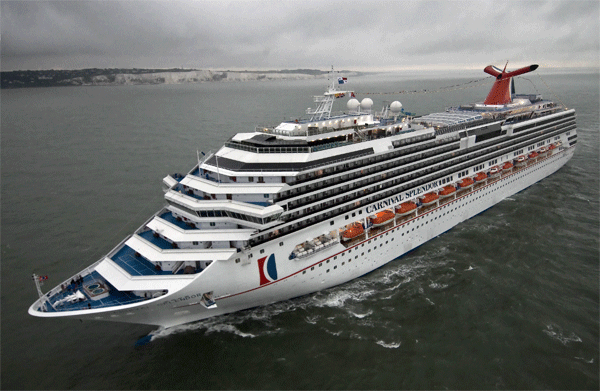 The ship, which measures 113,000 gross registered tons and first entered service in July 2008, is too young to end its journeys. After the necessary repairs are completed, Carnival Splendor will keep on sailing.