Just as some have feared but so few forecast officially, this Summer’s travel was not as big a hit as expected. When Accor Hotel Group warned their investors profit may not meet expectations last week the recession’s effect on hoteliers was cemented for the season. 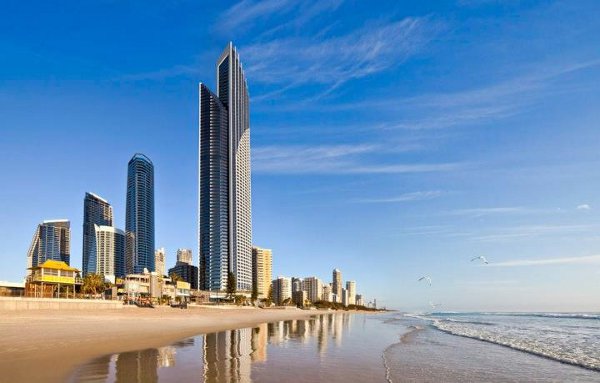 Accor, with some 4,400 plus accommodations across the star range, suggested last Wednesday that this Summer’s lagging numbers are in part due to booking losses in Southern Europe, the region hardest his by the economic uncertainty. As for this Fall’s outlook, all the group could conjure up was a simple “good”, Accor and others seem unwilling to make predictions now. Accor’s first half of 2012 (PDF) showed solid numbers, indicating this Summer must have been a real bust.

The French company has over 60 percent of their room inventory in Europe. Accor has been trying to work their way out of their own debt crisis, reorganizing and restructuring the way they do business. The company’s growth now seems largely dependent on their Asia initiatives too, further signalling uncertain times ahead for all hoteliers in Europe. 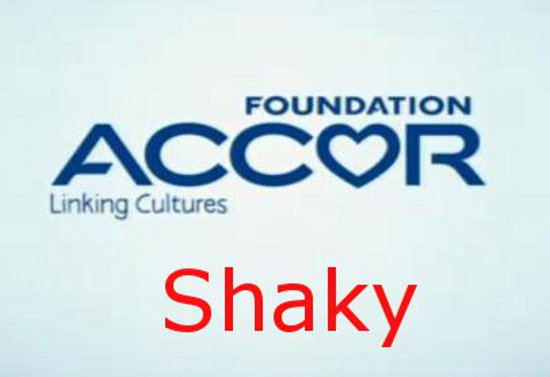 Accor reported that in July alone, RevPAR (revenue per available room) dropped some 7 percent for their more upscale hotels, and twice that for their budget hotels in Southern Europe. Accor’s problems seems small however, when compared to the larger economic picture. Greece, faced with economic collapse and chaos, is now considering selling off some of their Islands to assuage their burgeoning debt. This, with Spain teetering close behind, foretells of even bigger problems ahead for debt ridden hoteliers like Accor.

Tour companies going broke, further problems with infrastructures in emerging economies in East Europe, news of strikes and so forth, all that has happened since the crash of 2007 shows clearly how interconnected Europe is with the rest of the world. More importantly for Europe hoteliers though, are the critical connections on the continent.

Joblessness is perhaps the best way to look at the economy, to project business for large corporations like Accor too. For instance, the jobless rate across Southern Europe, where Accor seems to have its most negative focus, is staggering. Below are some of the countries hit with unemployment on a grand scale.

According to The Economist some $4.2 trillion in corporate debt, most of which is issued by financial institutions, comes due before the end of 2016 (see chart). Looking at the whole economic picture, there really seems to be no viable solution to resolving debt burdens, not for Accor unless they consolidate and divest themselves of properties in the red, and not for Southern Europe unless the costs of labor become competitive with countries in Asia. Part of the problem is, the lack of disposable income for booking Accor or any other hotels.

Clear signs the hospitality industry is not the bed of roses early 2012 predictors suggested include: InterContinental selling off big assets; Orbitz and Priceline revenues from Europe plummeting; and Starwood (HOT), Hyatt (H), InterContinental Hotels Group (IHG), and Marriott (MAR) all with significant European revenue losses or reductions so far this year. Starwood’s meager gains were all but wiped out by income taxes. Business travel spending in Southern Europe was actually predicted to fall sharply by GBTA, and that revenue stream generally trends with general tourism numbers. 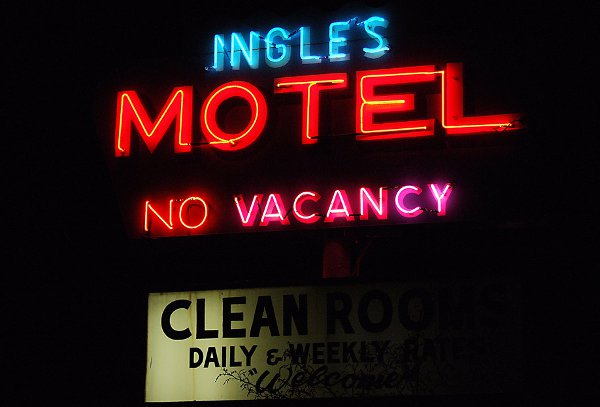 Uncertainty is the brightest outlook that can be forecast for the immediate future of the Europe hotel landscape. It will be quite some time before hotels and motels get to display their No Vacancy signs again. One more thing that seems pretty clear too is that revenues gained by one hospitality player, will have to come from the coffers of a competitor. Growth in Europe hotels is stagnant for now.