As puzzling as it may sound, Hilton’s MICE are good for business. This is a new meetings, incentives, conferences and events (MICE) campaign launched by Hilton Worldwide today in Southeast Asia, aimed at the corporate meetings, events and incentives markets. The campaign, titled suggestively SEA MICE & A MILLION rewards planners by offering a package of additional perks and benefits when they choose to host a meeting at any of the 15 Hilton Worldwide hotels in Southeast Asia. 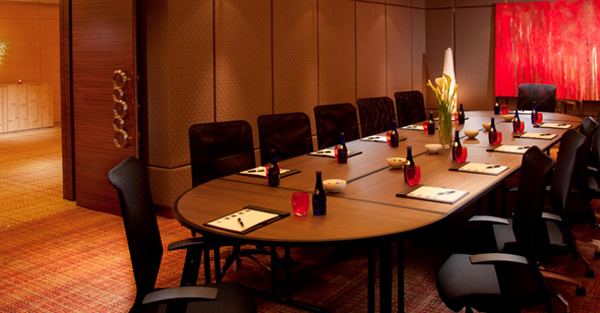 The promotion begins today, till 30 September 2011, for bookings fulfilled by 31 January 2012. With the MICE promotion, event planners can enjoy a number of incentives including free nights stay, complimentary upgrades and bonus HHonors points. Add to these attractive incentives upgrades to the executive floor and complimentary Internet throughout the stay, plus complimentary cocktails for all participants, and you’ve got yourself a recipe for success.

Last, but not least, the top booker from each participating country (Singapore, Malaysia, Thailand, Indonesia and Vietnam) stands a chance to earn 500,000 HHonors points. The highest regional booker will also be rewarded with another 500,000 points which means a total 1,000,000 points are up for grabs. The winners will be announced in October 2011.