The ninth annual best destinations worldwide was just released by Lonely Planet. According to the new preview, in the best value destinations for 2014, the Greek Islands rule the travel roost. Other destinations lead the various categories in one of the most comprehensive lists so far this year. 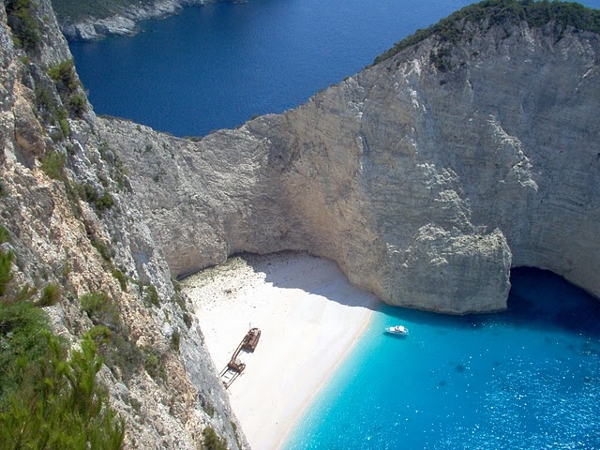 “Greece still does what it’s done brilliantly for generations. What’s missing are visitor numbers from previous years, and prices have come down in an attempt to woo them back. Combined with the chance to explore Greece’s more popular sights with fewer visitors, this means that in 2014 it offers remarkable value,” explain the authors.

As for the hottest cities to visit, Paris (France) is number one, followed by Trinidad (Cuba), Cape Town (South Africa), Riga (Latvia), Zurich (Switzerland), Shanghai (China), Vancouver (Canada) Chicago (USA), Adelaide (Australia), and Auckland (New Zealand). The top has a place from almost every corner of the world, a city for every taste.

Latvia is the only Eastern European country to have a city included in this top – and that’s something worth mentioning. Riga made it into this top also due to the fact that it was named the European Capital of Culture. 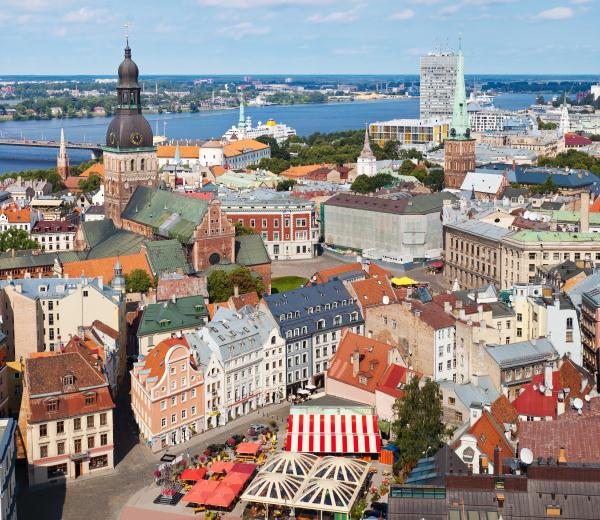 “Today, with two decades of freedom (and a renewed status as Latvia’s capital) under its belt, the city is reclaiming its rightful title as the cosmopolitan cornerstone of the Baltic. Over the past few years hipster-chic cafes have spread like wildfire throughout the city centre, sweaty pork-and-potato dinners have been swapped for savvy new-Nordic-inspired dishes, and hundreds of crumbling facades are being restored to their brilliant, art nouveau lustre – all in time for Rīga to earn the long-deserved honour of being named the European Capital of Culture,” says the official website.

Also from this part of the Europe, Prague, Czech Republic, made it to Best family travel destinations for 2014 list, while, perhaps surprising, Cappadocia, Turkey is number one honeymoon destination for 2014. 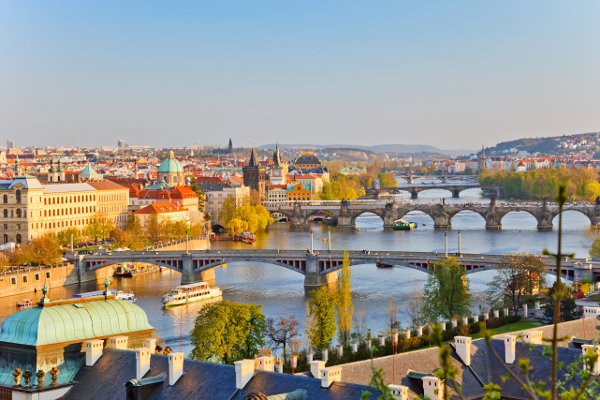 Whether you’re planning a family getaway, a honeymoon, the most romantic city, for an adventure, whatever fantasy you have for 2014 travel, the Lonely Planet guides you to another world, one for travelers. This is so nice.