In news from Singapore, the Great Singapore Sale (GSS) kicks off today there. This annual shopping fiesta slash frenzy is one of the biggest such events anywhere in the world, projected sales topping $5.5 billion SD.

Organizers of the sale this year hope to exceed last year’s total for the two month long shopping season. President of the Singapore Retailers Association (SRA), Jannie Chan, had this to add about the event:

“The imported brands are almost on par in terms of pricing compared to Europe. I think our hotels are still cheaper, so if you look at the package of shopping in Singapore, we have that advantage.” 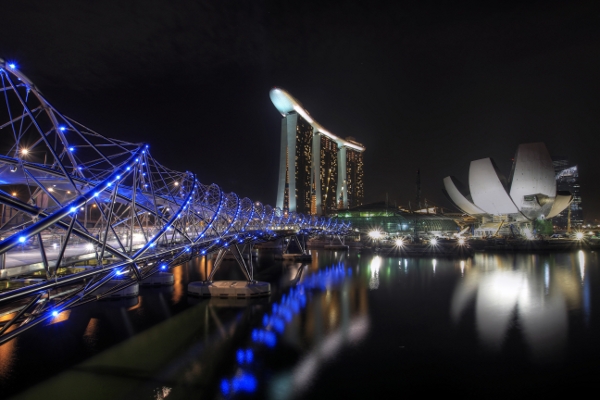 According to the press from the SRA, the organization is confident sales this year will exceed those last year and even expectations. Larger working bonuses and increased population figures in Singapore could spur retail spending significantly, at least this was part of the government’s plan for the bonuses. Dr. Chan went on to talk about this aspect:

“If you were to just look at it locally, our population has gone up to from two to four million. So in the job scope, a lot of expatriates and PRs are living here, and they come with great income. If you were to look at the bonuses, last year, we are lucky to get even the 13th month. For some of the businesses, this year, definitely they’ll get the 13th month. On top of that they might get three months.” 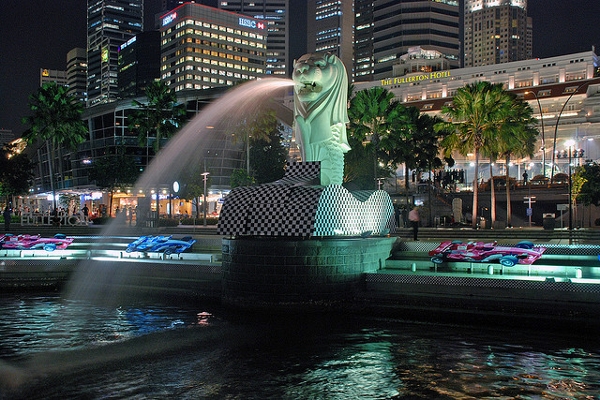 In further news, Mastercard, SRA’s partner this year, has come out with further initiatives to entice shoppers. About two thirds of Mastercard holders, it was discovered, shop online for products. So, a new Shopping Buddy function has been added to an already popular iPhone application.

And the organizers of the Great Singapore Sale have any number of surprises and prize giveaways to sweeten the deals at the Suntec City Mall. One for instance, the so called The Great Singapore Sale Challenge, is where visitors play a version of the popular game show The Price Is Right to win $5,000 in prizes. 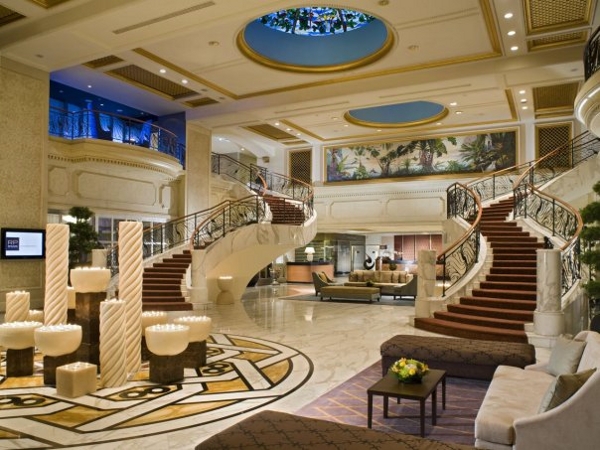 For people traveling to Singapore, the Singapore Hotel Association is also offering great deals on hotel rooms and other amenities for the event. You can visit this link to find out about these great savings from over 30 luxury hotels in Singapore. One such deal offers guests a 5 star stay at the luxurious Royal Plaza on Scotts (image of lobby above) for $ 245 SG ($ 198 US) per night.

Many other such bargains are being offered too like, Late Night Shopping deals, The Great Singapore Feast dining extravaganza, and many more. Be sure and check out the Great Singapore Sale website for more information for your trip to Singapore. 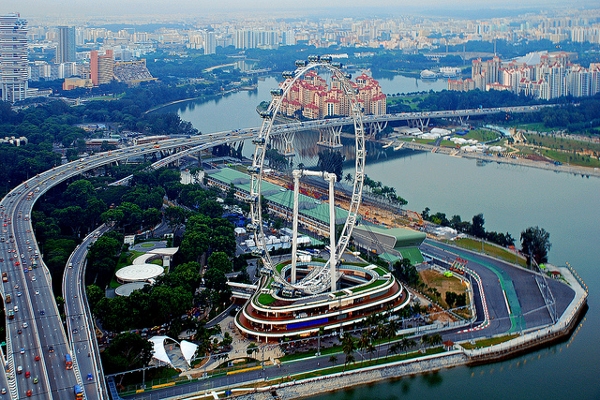 While you are in town, ride the Singapore Flyer - courtesy Choo Yut Shing