Few can deny that Eastern Europe’s favorite city break has everything going for it. With its combination of cheap, great-tasting beer, its stunning medieval architecture and its beautiful women, Prague is one of the few cities that really doesn’t exaggerate when it claims to have “something for everyone”. 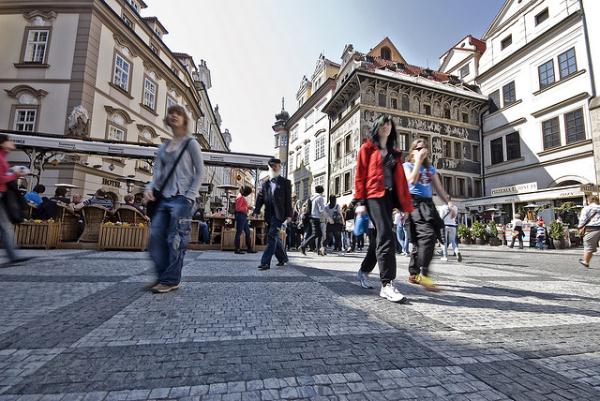 Prague - good, bad and everything in between... Image by János Szüdi

But while the Czech capital has long been popular for all the right reasons, it’s now starting to be a hit for all the wrong reasons as well.

Corrupt Tour recently unveiled a brand new tourism experience in the Czech capital. Its “Best of the Worst”, tours invite the curious to explore the world of Czech corruption in all its glory, taking open-minded individuals to visit various spots in Prague which are tied to some of the country’s biggest political scandals.

The project has been a stunning success in this country of 10.5 million people, according to a report in Reuters. In recent years, Czech politics have been hit by scandal after scandal, with murky tales of corruption ranging from dodgy military contracts to schemes to skim money from the city’s transportation networks. 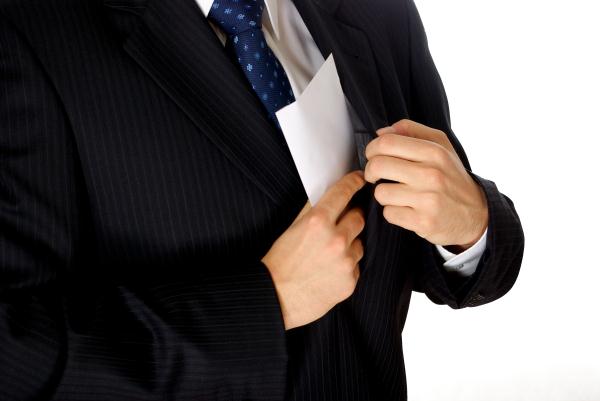 Pavel Kotyza, from Corrupt Tour, explained their goals in simple enough terms when interviewed by Reuters:

“Our target is to get Czech corruption on a UNESCO list of the world’s cultural heritage. We are sold out for a week ahead. We are adding German and English tours and thinking about Russian, Italian and even Japanese.”

Just like many other countries from the former Soviet Bloc, the Czech Republic has undergone a rapid transformation in its economy and politics over the last twenty years or so. However, the country has also struggled against problems of graft which have highlighted a weakness in the Czech judiciary – prosecutions for these kinds of offence are extremely rare and convictions practically unheard of.

Corrupt Tour intends to change all that, offering a range of tours to shine the spotlight on the Czech Republic’s corruption problems. One of the most popular tours it offers, known as Safari, escorts groups of tourists around the extensive estates and villas of a notorious businessman known for dabbling in state contracts. 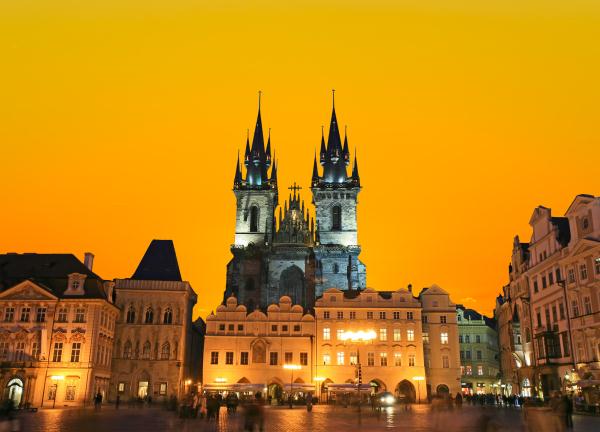 Another recent outing saw a Corrupt Tour guide escort a group of 20 local tourists to see Prague’s City Hall. Here, the guide – who sported the orange and blue colors of the nation’s two biggest political parties – enthralled his following with tales of anonymously-owned trusts and dodgy tenders.

As guests are taken on a walking tour of the City Hall, the guide fills them in on the manner in which the dodgy deals are done – with shady offshore bank accounts and mysterious, foreign-owned companies featuring heavily in his sordid tales.

The site of a huge, as yet unfinished road tunnel is another favorite destination for Corrupt Tours. Having faced months of delays and run over-budget to the tune of $530 million, there can little doubt that something fishy is going on – and Corrupt Tours are more than happy to speculate on what that is, unlike some of the country’s more ‘reputable’ media sources. 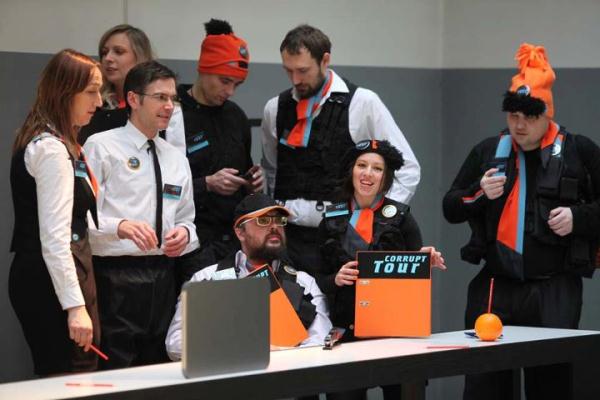 The fact that Corrupt Tour have made such a big splash is a clear signal that the country has a big problem on its hands – but more than that, it also reflects the public’s desire for something to be done about it.

Eva Richterova, 32, who participated on the tour, told Reuters that by ridiculing public officials, perhaps something would be done to stop the corruption:

“There is so much of this nasty stuff that it’s time to do something about it. And maybe this will help a little,” she explained.