The National Dance Company from Madrid will also feature at this year's event. Image by PromoMadrid Madrid dance company

The National Dance Company from Madrid will also feature at this year's event. Image by PromoMadrid

Now entering its ninth incarnation, the Belgrade Dance Festival has rapidly ascended to the status of world-class cultural event, one that is eagerly awaited by fans of Serbia’s finest performing arts. 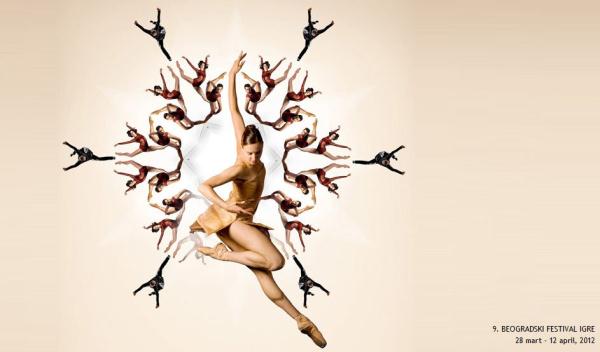 The 2012 edition of the Belgrade Dance Festival, which begins on March 28 and runs to April 12, is expected to draw in record-breaking crowds to see numerous modern dance acts and prominent ballet companies, together with expert production teams and choreographers from across the world. This year’s event will take place at five different venues in Belgrade, while for the first time, performances will also be staged in the northern cities of Novi Sad and Zrejanin.

Announcing the line up for this year’s event, Belgrade Dance Festival founder and director Aja Jung said that this year’s edition could be a defining moment for the city:

“The organizers have put together a dream program they hope will underline the Belgrade Dance Festival’s reputation as one of Europe’s leading lights. We hope that Belgrade will be considered as one of the most important and prestigious dance destinations in Europe with this year’s program.” 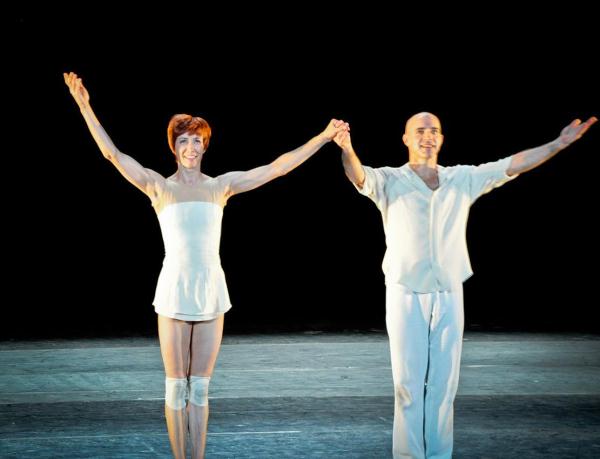 Star of this year’s show will undoubtedly be French ballet dancer Sylvie Guillem, one of the most prominent dancers of modern times, who will be making her first appearance at the Belgrade Dance Festival with her partner and choreographer Russell Maliphant. The duo will open the festival with two performances at the Madlenianum Opera and Theatre on March 28 and 29, in front of what is expected to be a sellout crowd. 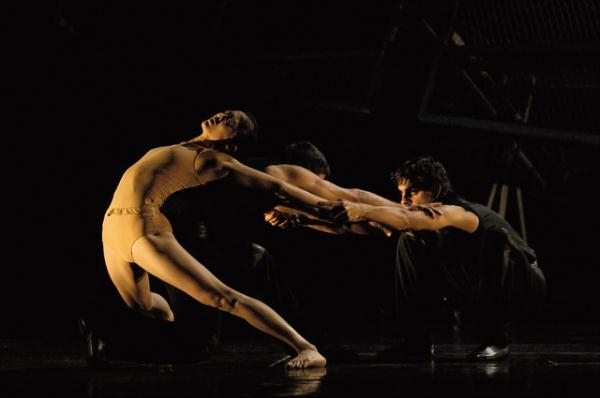 The National Dance Company from Madrid will also feature at this year's event. Image by PromoMadrid

Other acts to look out for include Austrian dance troop Liquid Loft at the Belgrade Drama theatre on April 3, and Yossi Berg & Oded Graf Dance Company from Israel, who will be performing at the same venue on April 6.

The Belgrade Dance Festival is jointly organized by the City of Belgrade, the Serbian Ministry of Culture, the Secretariat of Culture, together with dozens of other cultural centers, embassies and institutions from participating nations. For a full listing of the Belgrade Dance Festival 2012 events, venues and times, check out the official website. 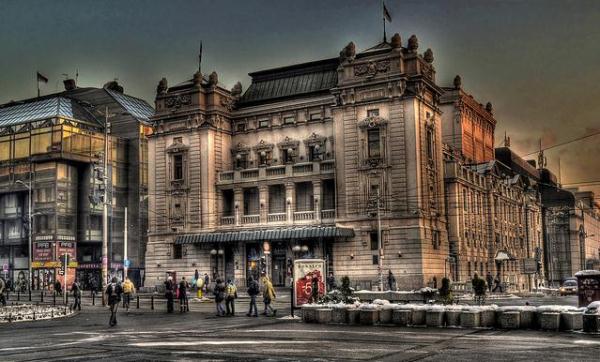 Belgrade's National Theatre, one of the main venues for Belgrade Dance Festival. Image by StevaSRB