The development of the Leningrad Region project “Gatchina Gardens” has reached its initial stages according to news from the project. The eco-friendly spa-residential undertaking is slated to become Europe’s largest spa resort when completed.

Situated on an area of 600 hectares plus, the project is based on restoring to their former glory estates like the Imperial Palace in Ropsha, once world renown for its history and curative mineral waters. The estate where Russian royalty once sought out lavish leisurely pursuits, will soon be rejuvenated itself. For those unfamiliar with the massive development, some of the investors, supporters, and innovators bear noting. Standing behind are; the head of “Rosneft” Igor Sechin, the Minister of culture Vladimir Medinsky, Swedish group CastorX Capital and its Russian subsidiary company “Gatchina Golf Village”,  are involved just to name a few.

At the core of this development is the UNESCO treasure the currently dilapidated Ropshinskoe Palace, which Rosneft and other investors have committed some five billion rubles in restoring. The goals of Rosneft’s and the other key parties is to transform the 389 thousand square meters, and all buildings within its territory to their former glory. Ultimately the groups hope to restore the traditions and heritage and this glorious spa estate for generations to come in the Leningrad Region. 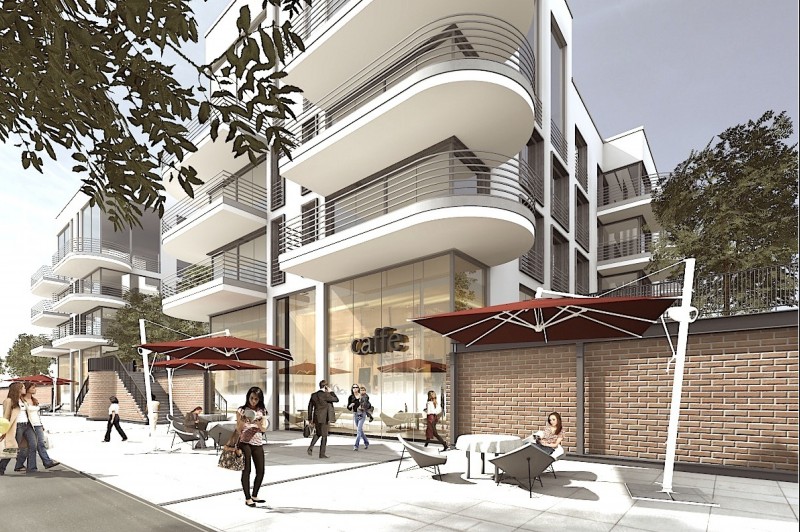 Among the planned facilities and amenities of this massive new resort are; a 32 hectares parkland, at least two championship Golf courses, the five-star residence “Golden Age”, pre-school and school institutions, dozens of restaurants and cafes, a cultural centre, abusiness Park and more than 800 thousand square meters of residential housing. The vast housing development will be based on family “mansions”, or highly modern and chic turnkey residences. Readers can see a selection here from the Art Deco and Puskin Elegant variants to the North Garden and Crystal penthouses (image below).

Also according to reports, an investment of  $ 2.5 billion for the construction of the Gatchina Golf Village will create not only one of Russia’s most important residential communities but one of the largest golf courses in the country area wise by the year 2021. 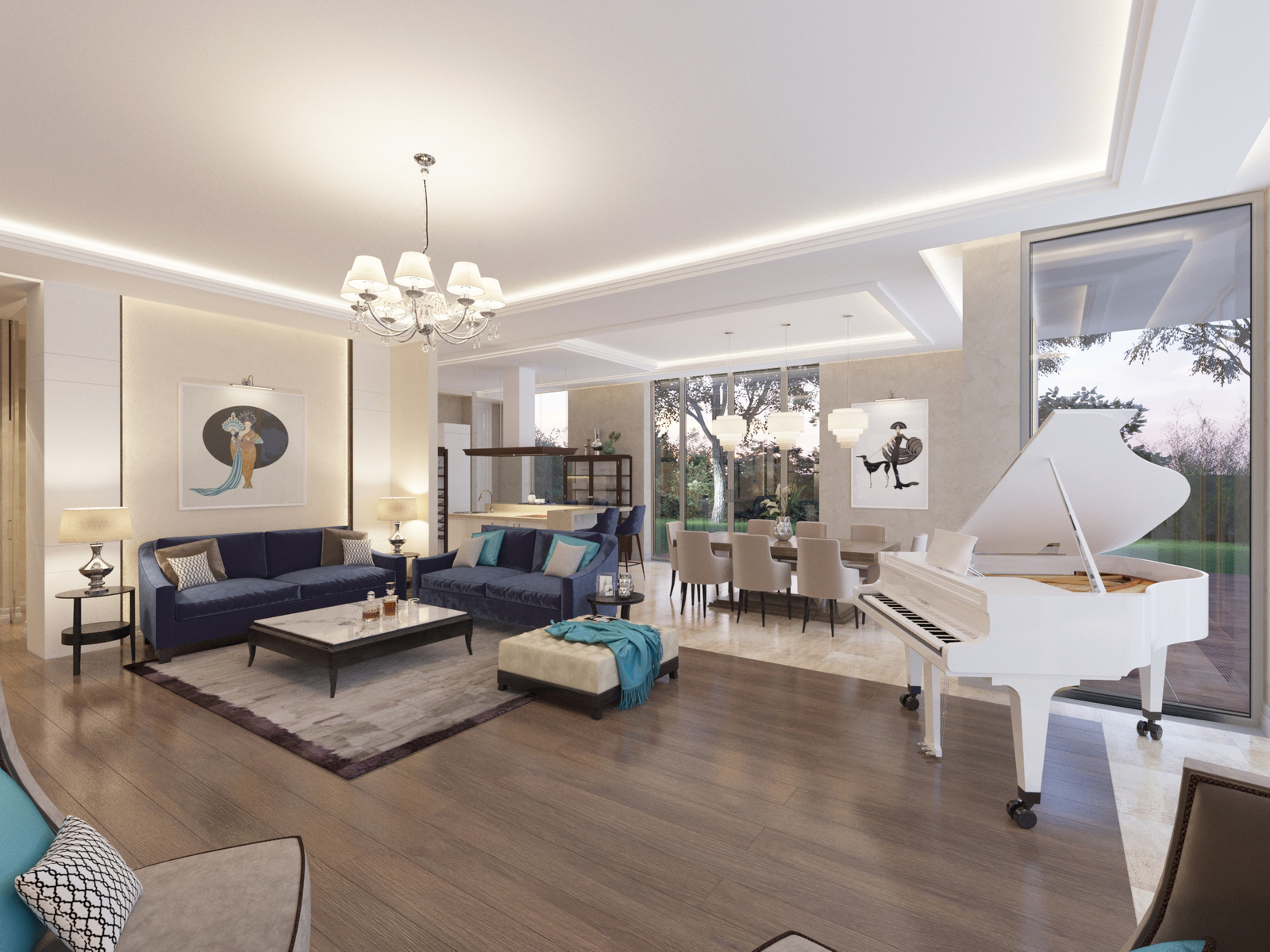 The developers are apparently leaving nothing to chance, as the news tells of Swedish investor, Magnus Isaksson commenting on even the furniture to created for houses by a special factory designed for the purpose:

“The First Furniture factory especially for our houses is developing a variety of unique interiors that seamlessly blends with the General concept of the resort.”

The company creating these furnishings is also emblematic of the overall expertise going into creating this all-new resort community. The people at First furniture factory-ALNO also created furnishing for the New stage of the Mariinsky theater, the Palace of congresses in Strelna for the G20 summit, and the Olympic Games of 2014. 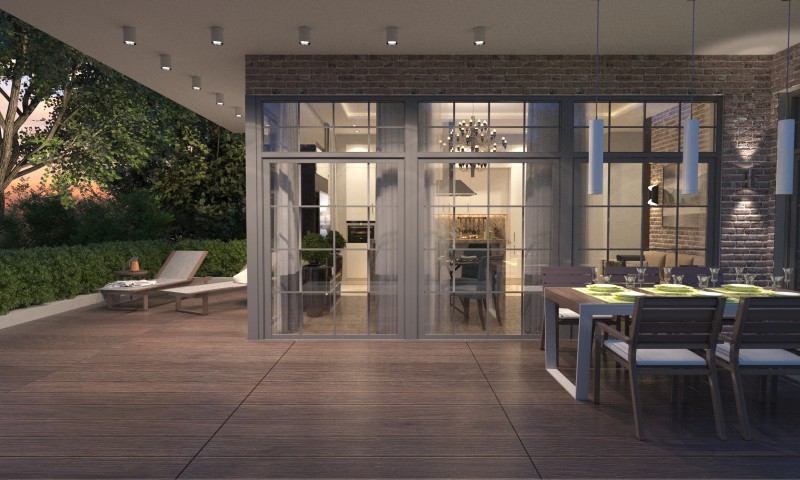 Also involved in the project are the government of the Leningrad Region and the Russian Geographic Society. Back in July, at “Gatchina Gardens”, residents of the municipal district were gifted a family park, in leu of the coming prosperity officials say will come to the region on the heels of this massive undertaking. Some 1,500 new jobs and a boost to the local economies from 600 thousand new tourists each year are a big plus for locals. The General Director of the project “Gatchina Gardens”, Natalia Osetrova had this to say about the unique furniture factory:

“We were looking for a reliable partner who can work according to accepted we have high quality standards. And we found them. The first furniture factory is a responsible partner with extensive experience of creating exclusive furniture for hotels, resorts, and cultural facilities. On the territory of the GATCHINA GARDENS we are building a modern manor using traditions of the past and combining them with modern and unique technologies.” 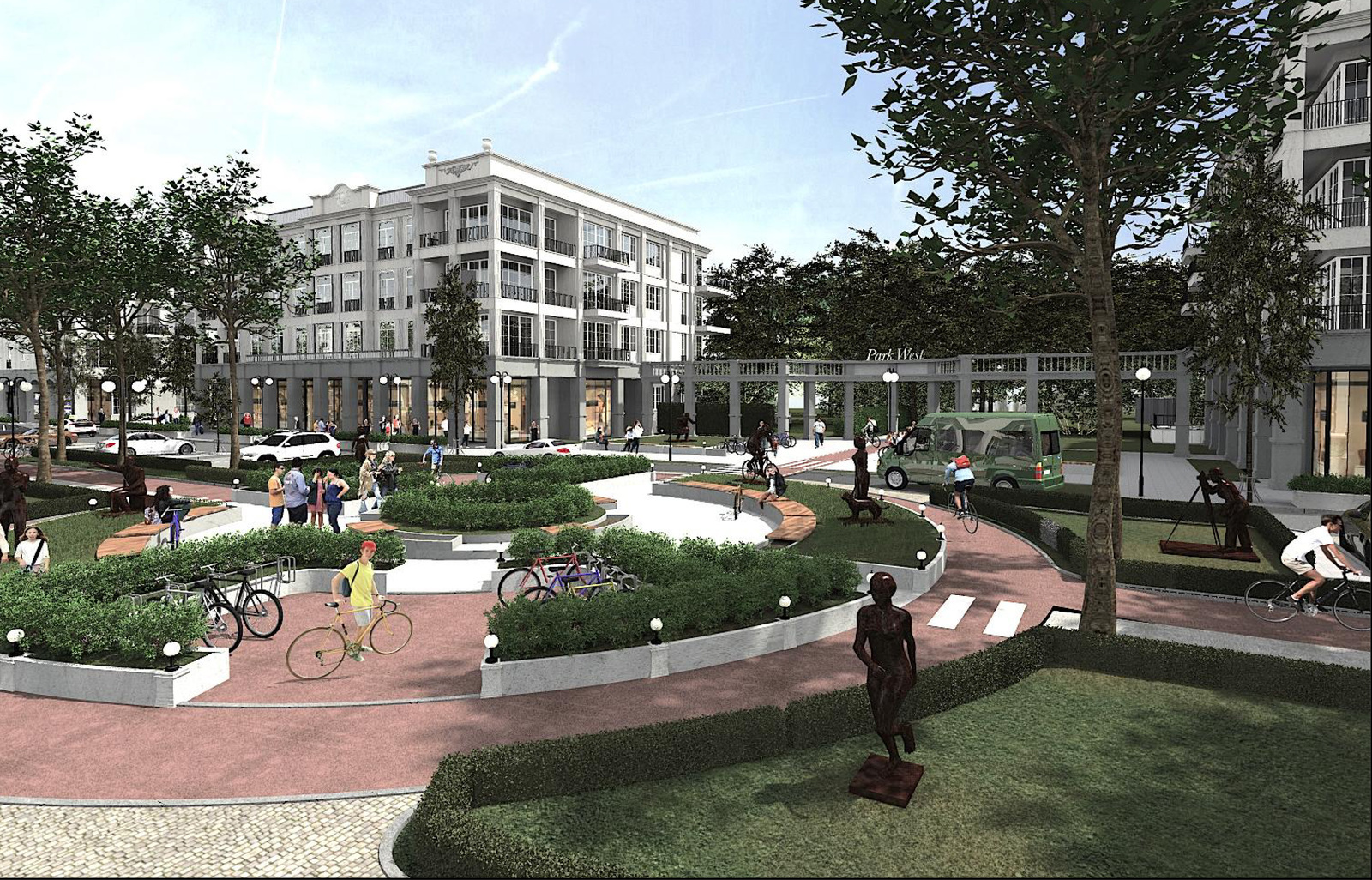 Another recent announcement via the contractor “Rostelecom” for free WiFi zones within the development also promise a community of cutting-edge modernity. General Director of “Gatchinsky Golf village” Natalia Osetrova A. added this with regard to the future of the community and on the selection of Rostelecom:

“In Rostelecom  we see a reliable partner for creating this vision of a modern media city-resort, bearing unlimited opportunities and high-tech facilities and public spaces that are needed to create a special atmosphere of comfort and new standard of living for our future.”

When completed Gatchina Gardens will be one of the most massive construction-developmental projects ever undertaken in Russia or Europe. This integrated development of a resort site aims to become the standard for the development of the modern domestic resorts. The concept is based on creating a system of parks, artificial ponds combined with open and accessible areas for residents and guests of the project recreational and sports infrastructure. The later development of integration of parkland, social, educational, sports, tourism, entertainment facilities and holiday homes will see the creation of a template for all such projects in the future.