A Night Out on George Street

Looking for a great night out in Canada? You will discover it in St. John’s on the East Coast island of Newfoundland. Here is a guide to a night on the famous George Street!

In St. John’s, Newfoundland you will find George Street, the street with more pubs and bars per square foot than any other street in North America. Just above the harbour of this friendly East Coast Canadian city, you will have one of the best nights out you could have on your travels. Hearty Newfoundlander hospitality and a fun-loving party atmosphere turn this street into a huge party every weekend. 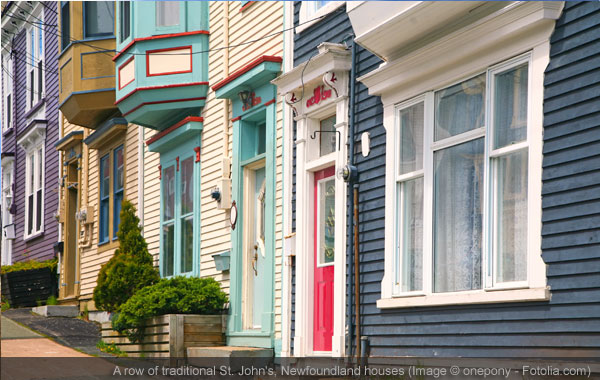 If you are travelling through rugged and beautiful Newfoundland, a night out on George Street in downtown St. John’s is a night you may not remember but you will never forget!

This short street is only open for vehicular traffic from 8am until noon, which allows the bars to restock their supplies of booze. After that, the street is closed down to traffic and only allows pedestrians. It is one of the only places in Canada where pubs and bars are open until 3am. The street will usually stay busy until around 6am, as drunken clubbers enjoy greasy eats at the many hot dog vendors and 24 hour restaurants nearby. George Street itself is only two blocks long, but there are enough bars, pubs, and nightclubs here for many nights of dancing with friends.

Throughout the year, George Street hosts several festivals and street events that crank up the party dial even higher. Mardi Gras takes place at the end of October here (for some reason), and the street is closed down to traffic as everyone in town shows up in crazy costumes. Another important date is July 1st, Canada’s birthday when the street is filled with drunken revellers with faces painted red and white and Canadian flags waving in the air.

However, one of the best times to enjoy the nightlife of George Street is during the George Street festival at the end of July. This celebration consists of one week of open bars, live bands performing on the street, and a traditional Newfoundland atmosphere. 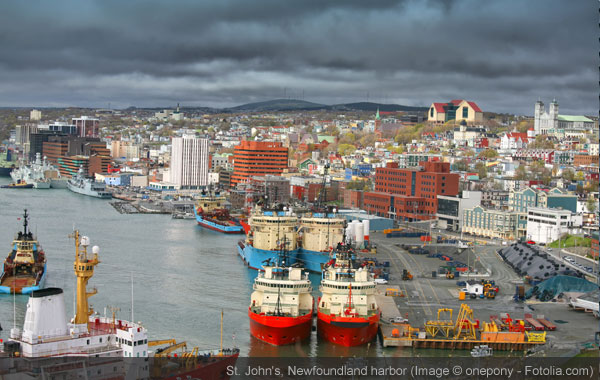 From Dusk Till Dawn

The evening starts on George Street shortly after dinnertime, when young professionals in suits enjoy after-work cocktails at the Martini Bar, and the sundeck of the Sundance Saloon starts to fill with a lively crowd. Later then in the evening, the live music usually starts to play. Pubs such as Rob Roy and Greensleeves will bring on bands at around 10pm, playing a toe-tapping assortment of accordion and fiddle music. Don’t be shy about busting a move, as the dance floors will be filled with people happily enjoying the sounds.

In the early hours of the morning, head to one of the nightclubs such as Konfusion where you can dance until 3am. The party doesn’t stop there, and you will likely not be crawling back into your bed until the sun begins to come up. What a night!

This piece was written by veteran Canadian commentator Chuck “Chunky” Henderson on behalf of Etihad Airways. More information useful to the visitor can be found on their flights to Canada landing page.