Courtesy © Becky Stares - Fotolia.com thetrainline.com profits soar, but only offset debt and interest from it.

A story on Travolution shows online rail bookings having increased at thetrainline.com boosting sales to more than £1 billion.

According to the news from parent company Trainline Investments Holidays, revenues from the company’s website jumped to an inpressive £1.2 billion, up from £962 million in the previous annual period. Also according to the Travolution story, Trainline’s cut of this revenuw was some £90 million. 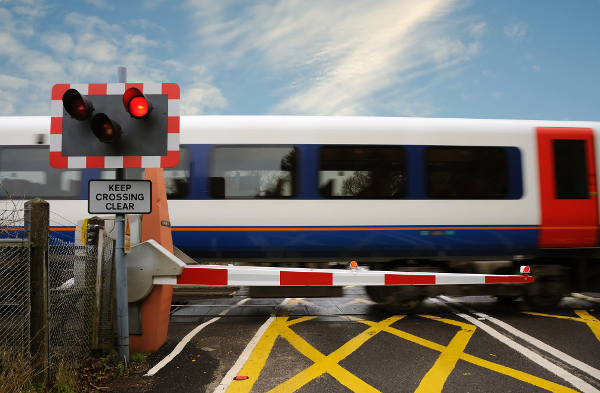 Another story on This Is Money, speaks of a rather massive ad campaign featuring song and dance by the company, a campaign some say spurred these increased revenues.

In reality, the total revenues were seen not only via thetrainline.com, but from sister site QJump. Looking at the traffic figures for both these websites, the news only makes sense. There are only about 183 websites in all the UK more influential, at least according to Alexa.