Regional airline Flybe has just announced a new daily route in between Manchester and Amsterdam. The new service from Schipol airport is set to beging October 26. The airline has announced one way fares in the range of £39.99. 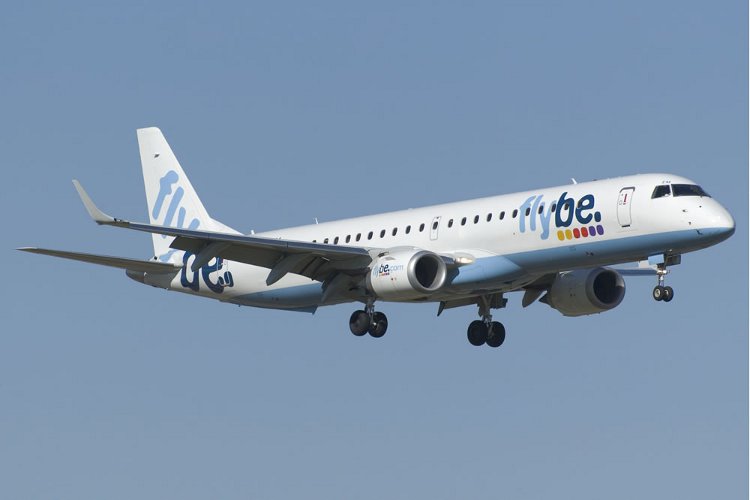 According to Flybe, the flights will operate daily between Manchester and Amsterdam via the  88-seat Embraer 175 jet aircraft. Paul Simmons, Flybe’s chief commercial Officer, had this to say about the new routes:

“Flybe is committed to offering an extensive regional route network to our customers.  We are committed to growth and to building on our existing choice of routes to ensure people have the best possible choice of destinations from their local airports.”

Just last week Flybe announced a new route to Berlin Tegel as part of its 2014/15 winter schedule. The new route to the German capital’s main international airport will operate five-times a week from October 26 from Birmingham. That announcement follows recent news that it was adding new routes to Hamburg and Oslo.

Airlines Expect Volatility Because of the Omicron COVID Mutations
Jet2 Cuts £50-Off Deal for Mobile App Bookings By Nov. 22
Italia Trasporto Aereo Takes Off in October
Ryanair and the GNTO Pimping Greece Trips Despite COVID Fears
Previous: Catch the “Blogger of the Future” @ World Travel Market 2014
Next: BUONGUSTO Ristorante Off the Hauptmarkt Trier