Every year in September, 50 European countries from the Baltic to the Balkans, take part in the European Heritage Days – an event highlighting not only the diversity of their local heritage, but also the intercultural links between these countries. Since our focus is mainly Eastern Europe, the list below shows you what happens here this September. 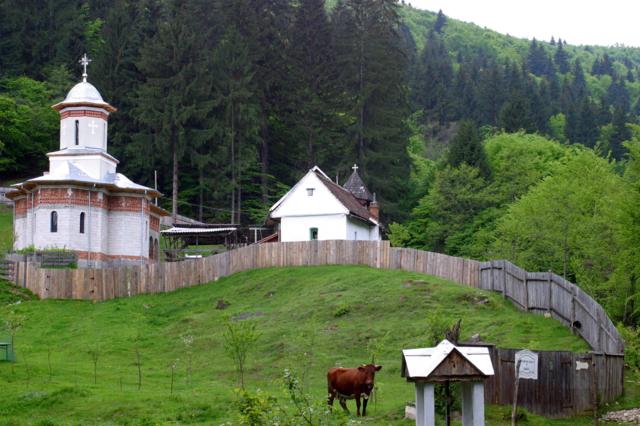 Albania has not announced any theme for the European Heritage Days, and no dates yet. Possibly, the country will not participate this year. The same goes for Armenia, although the agenda of the local Ministry of Culture is quite full. Azerbaijan, Belarus and Bulgaria haven’t announced their programmes either.

Down on the list, the first Eastern European country to announce a programme is Croatia, which will held its events in the last week of September: Imagination of Culture Heritage. Next is Cyprus, with a programme in the first week of October, Cultural Routes.

The Czech Republic is quiet, but Estonia prepared a programme titled Historic towns and villages, that will be presented 5 to 11 September, 2011. Next, Georgia, which not surprisingly doesn’t have anything planned, followed by Greece with Crises: Continuities and discontinuities in History, planned for 23,24 and 25 September.

Hungary is not yet decided, while Latvia prepared Cultural Heritage – knowledge and skill for 9-11 September. Lithuania’s programme is perhaps the most interesting so far: Hidden Treasures. Wall painting – 16-25 September.

Nothing from Moldova and Montenegro, while Poland joins in with The Milestones – 10-11, 17-18 September. Romania dedicates one day to its Wooden Cultural Heritage on 17 September, while the Russian Federation hasn’t announced any plans yet.

Serbia and Slovakia seem to be uninterested as well, while Slovenia participates with Heritage Communities and Volunteering – 24 September-01 October. Macedonia joins in with Macedonia, Cradle of the European Heritage, 21-28 September; and there’s no news from Turkey and Ukraine.

To summarize, only Croatia, Cyprus, Greece, Estonia, Latvia, Lithuania, Poland, Romania, Slovenia and Macedonia seem do be interested in sharing their Heritage with the rest of Europe this year. The other 15 countries either haven’t announced their programmes yet, or are not interested in participating.

For all that don’t participate, this is another wasted opportunity of generating international news, and raising awareness with travelers. The European Heritage Days are highly focused on cultural values of general interest. For instance, they allow the general public to visit monuments and sites all over Europe usually closed to the public. Alternatively, the buildings that are open all year round can contribute to the programme, providing that they offer special activities, such as guided visits, exhibitions, concerts, lectures; all free of charge, or significantly discounted.

Last but not least, according to the Council of Europe, the European Heritage Days programme should include the organisation of specific activities that will involve the general public and, in particular, young people and school pupils.

The European Heritage Days is a joint action of the Council of Europe and the European Commission, in close cooperation with the group of national coordinators.