Travel Agents and the Status Quo of Extinction

Hanging up them hats is what some agents may have to do Tui and other travel agencies had better wake up.

The now raging feud between the American Society of Travel Agents (ASTA), and Barack Obama, illustrates the very point the American president was trying to make. How so, you ask? No doubt the American Dysfunctional Dinosaurs (ADD) fought the concept of global ice ages too. Blacksmiths, cowboys, telegraph operators, many a glorious profession has been forever altered by the march of progress. Why aren’t travel agents paying attention?

Now that we have incited still more riotous backlash, maybe the veteran and up-and-coming travel agent can listen. For once, the presidency is a conduit of correct crystal ball projection. While travel agents and agencies will (or could) always be a burgeoning business, an ultra useful commodity for consumers, clearly the industry (as we know it) is about to undergo a paradigm shift. Extinct will be the used car salesman travel pitch tactics, real estate commission-like fees, and a range of often less than satisfactory results, in essence – inefficiency. You don’t have to pay $700 for a PhoCusWright report to know online is still gaining ground fast. 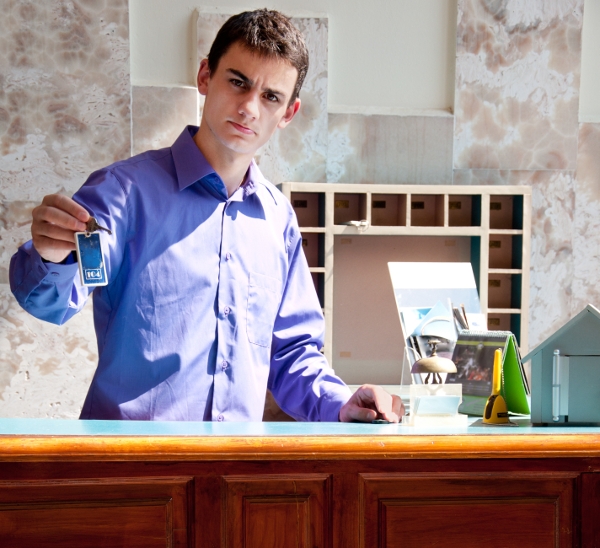 Ever thought of making him a travel agent? We have

President Obama may have overstepped the immediate boundaries of travel industry prediction, but agents, the industry sector that supports them, had better wake up and stop sending us press releases to garner support (I received 3 yesterday lauding ASTA justice from several sources). USA Today takes the middle ground (huge surprise there), Hotelier Middle East must have gotten our press releases:

“…The comments sparked a furious response from ASTA, which argued that nearly 10,000 travel agency firms operate in the US in 15,000 locations, with an annual payroll of US$6.3 billion, which accounts for over 50% of all travel sold.”

Let me point something out here. At the peak of the cattle drive era, there were thousands of cowboys, the advent of barbed wire and death of the open range saw the end of a breed – in America, cowboys accounted for 99 percent of Western beef reaching the American table. But off of metaphoric parables, and into the real world of travel 2015. The ASTA typing out their next white paper, Travel Agents’ Guide to Debit Memos II, will also be revealing of the agent’s potential as a support mechanism for advanced online travel services. Let’s jump off the case of those nice travel peeps across the street at TUI, and onto the future of the industry.

Just as the steel industry, Samuel Colt, the railroads, and the telephone impacted cowboys, blacksmiths, and telegraph operators back when – incrementally – so shall the travel agency be impacted. Expedia, Orbitz, Travelport, Sabre Group, a vast array of innovators have already impacted travel agencies negatively – 50 percent is not 70, Google started with no percent of search. The thing the ASTA and all detractors insist upon chiming in with, the need for “personalized and social” elements, therein lies not only the last bastion of agency validity, BUT the next phase of online travel. Let’s not be nebulous here. Once an online company realizes REAL personalization and social aspects – becomes more face to face – need I go on? 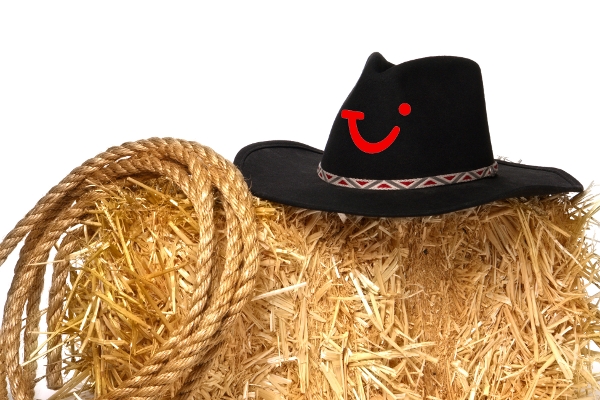 A study conducted by Anton Bogdanovycha, Helmut Bergerb, Simeon Simoffa, and Carles Sierrac, in conjunction with the Faculty of Information Technology, University of Technology Sydney, Australia; the Electronic Commerce Competence Center in Austria; and the Artificial Intelligence Research Institute in Barcelona, Spain, Travel Agents vs. Online Booking: Tackling theShortcomings of Nowadays Online Tourism Portals – clarifies the arguments on both sides of the travel consumer equation. The study summary is as follows, and assumes that OTA’s and traditional agencies will at some point intertwine:

“…In our opinion, afeasible way to achieve this combination at present is to apply the 3D ElectronicInstitutions methodology that allows the creation of cutting-edge representations oftravel destinations and saving human resources using intelligent software agents.”

Of course, what these academics propose is cutting edge “Second Life” sort of 3D experience. A far cry from Expedia sticking up a Web 1.0 booking portal, but in effect, what will happen in the long run. A percentage of people will always use real estate agents, car salesmen, cowboys, blacksmiths, even bookies, to assist in certain transactions. However, President Obama is, for once, correct in his overall assessment. The travel agency, as we know it today, will become obsolete (for the greater part) within a very short time. If for no other reason than the drying up of profits, TUI and thousands of others will have to shift. If the cowboy cannot be called “obsolete” to the beef industry, then ASTA is justified in their backlash at Obama. 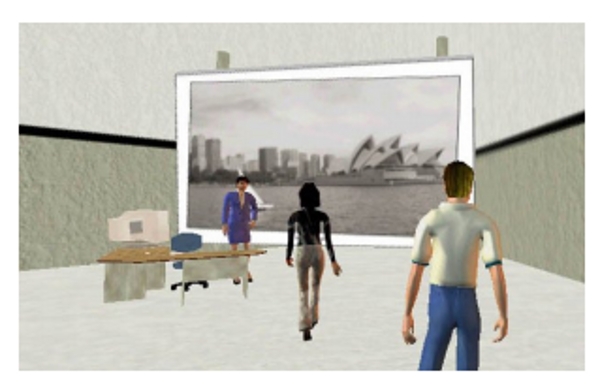 Our own efforts (Pamil Visions PR) with Stay.com, Vinivi, and our incremental startup beginning with Argophilia Travel Albania, pose fascinating case studies (in the future) for exactly what many envision as “the next tourism” – rather than argue, acquescing to what the very smarted people already know, this seems more logical. The aforementioned Anton Bogdanovych, added this and many other papers dealing with characteristics of tourism, and the so called magnification thereof by what is termed the experience economy:

“It is remote in nature with the person selling a product possibly never having seen the destination sold and yet being the prime source of advice (Jackson, 1997). This has a consequence that the collective intelligence is required to provide customers with correct information about the trip.” 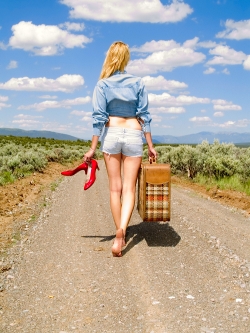 I suggest the now irate and defensive travel agent read (PDF) The Role of Online Travel Agents in the Experience Economy, and then come back and lash out at the iron horse of reality. March on the White House as we may, your present idea of the situation is a bit like those TV manufacturers just before color television went live. Westinghouse’s first receivers in the 50’s cost upwards of $10,000 by today’s standards too. Once Expedia and the rest figure out charging commissions for flights and hotel rooms is fruitless, traditional travel agencies will hurt even more. Once key resources, like vested source interests in marginalized markets, get on board… The new age traveler has already walked passed conventional tourism.

When Tomorrow Arrives – Yesterday Will Be Gone

What did he say? Expedia, Orbitz, the OTA’s not being traditional middle men? Yep. Though they will milk the hotels a while longer, business plans like ours at Argo, and a few other companies like – GOOGLE – render 3rd party commissions a bit useless too. Why should our friends at Hilton pay us for bookings, when advertising is what they need? And too, expanded and ancillary services. I won’t squeal on our business model just yet, but suffice it to say Google made billions for free stuff, and the new travel companies will too.

In closing, for now, let me assure the ASTA, all agents reading this, we are the last people on Earth to be against you – your value. Your business has a place in the future of travel. Maybe you should email me or one of these professors (even Google) to find out about it. Another thing is certain too. Listening to your political hierarchy, the vested interests who have a stake in rabble rousing? This may not be your best bet survival wise. All those real estate agents now on the soup line believed in Wall Street too. Phil, out for now.