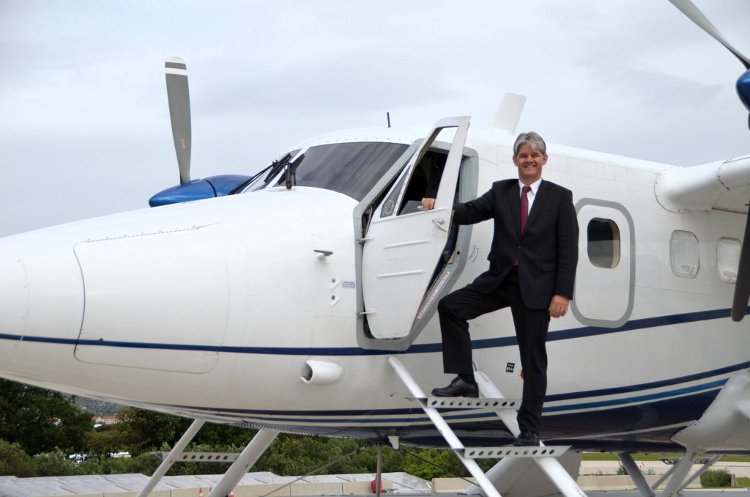 Having won the concession to provide the island hopping services for tourists, European Coastal is slated to take off from Croatia’s second biggest city. Flights to Jelsa, Korcula, Rab, and Lastovo islands are also scheduled, among many others.  Jan Albers, the company’s marketing director, told reporters recently:

“Having a fast, reliable and safe connection to Croatia’s beautiful islands will no longer be a dream. We strongly believe a scheduled seaplane operation will give a boost to Croatia’s tourism and help the islands’ development.”

On the company’s website, company CEO Klaus Dieter Martin (image above) introduces the new website for the airline, while destinations and aircraft information round out a rather nice airline information portal. The image of the Twin Otter interior below, is but one example. Those interested in more information may contact ECA via Twitter, Facebook, or by contacting them via: 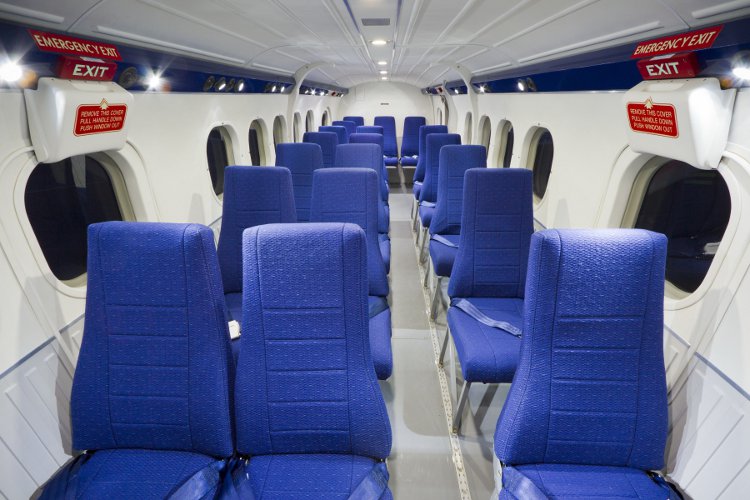