More than 200 deaths have been reported in Russia. Image courtesy Kikimri

The death toll for Eastern Europe’s bone-chilling cold snap has exceeded 650 people, as authorities in the Czech Republic blamed the extreme weather for two huge pile ups on the country’s roads that resulted in several serious injuries and reduced traffic to a standstill. 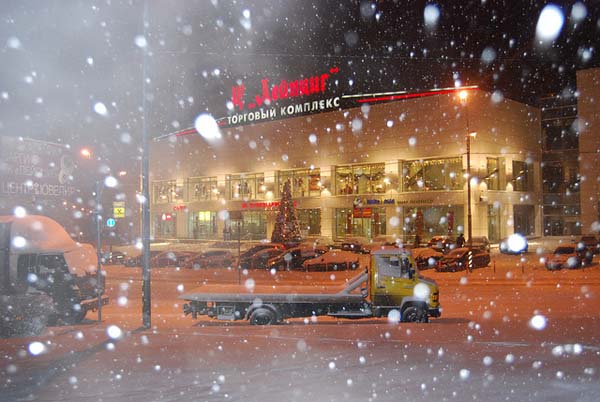 More than 200 deaths have been reported in Russia. Image courtesy Kikimri

A huge swathe of Eastern Europe, from Russia in the west to Poland in the East, and as far south as Serbia, has been braving the bitterly cold conditions for more than two weeks now, witnessing some of the heaviest blizzards in living memory. Thousands of people have been cut off in their villages and homes, often without power or heating, due to impassable roads and walls of snow, while rescue teams have battled to deliver vital supplies to the vulnerable via airlift.

Of the more than 650 official deaths recorded, almost half of them were in Russia and Ukraine, local authorities told AP. Many of the deaths are reported to be homeless and elderly people. 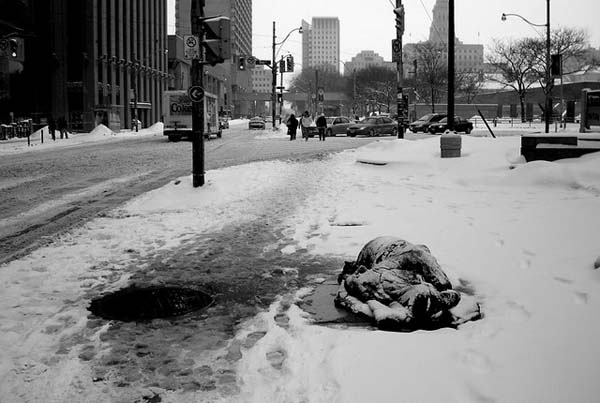 The majority of victims are reported to be homeless persons. Image courtesy pbeens

Russian authorities confirmed that their death total had reached 205 people, while Ukraine reported 112 known fatalities due to the severe weather. Poland too, has been badly affected, with 107 recorded deaths.

In Romania, an estimated 23,000 people have been cut off for more than a week by heavy snow, which has blocked off roads and brought the rail network to a halt. Reports from local media suggested that many residents were concerned that their homes could collapse under the weight of the snow on them, while government relief efforts struggled to make any progress. 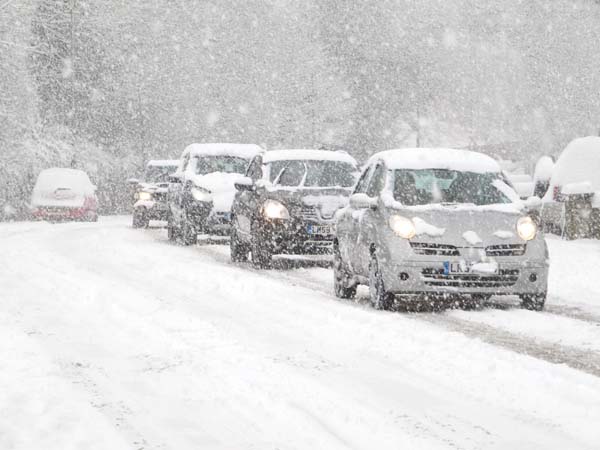 Aside from the fatalities, transport networks have also been severely hampered by the snow and ice. Two huge accidents involving almost 100 cars brought traffic on one of the Czech Republic’s major highways to a standstill for several hours yesterday. Government officials reported that seven people suffered injuries and required hospital treatment, and said that the road, which links the capital Prague to Slovakia, would likely remain closed for several days.

The first smash saw around 40 vehicles collide just before midday, injuring two people, about 180 miles east of the capital. Later, around 60 vehicles including a bus were involved in a second smash on a section of the same road near Prague, injuring five people, reported CT24 Television.