Deep freeze and massive snowfall have been reported all over the region since the end of January. Ukraine has had 112 victims, Russia over 200 people, and Poland reported 107. Lithuania, Latvia, Bulgaria, Estonia, Serbia, Croatia, Montenegro and Slovenia reported casualties as well, and the list could go on.

Argophilia Travel News brings you a few snapshots from the current situation in Ploiesti, Romania: photos by local residents Alina Popescu of Traveltweaks.com and Ana Gabriela Radulescu. As picturesque as snow may look in images, the threat to human lives is imminent.

Authorities have reported snow as deep as 15 feet (4.5 meters) in isolated areas of Romania, as well as in other two Eastern European countries: Moldova and Albania. Local residents in these areas worry that their homes might collapse under the snow, but more importantly they are in urgent need of food, medicine and combustibles to heat their homes. 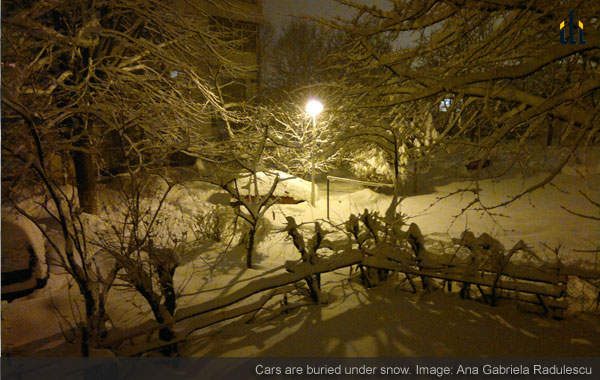 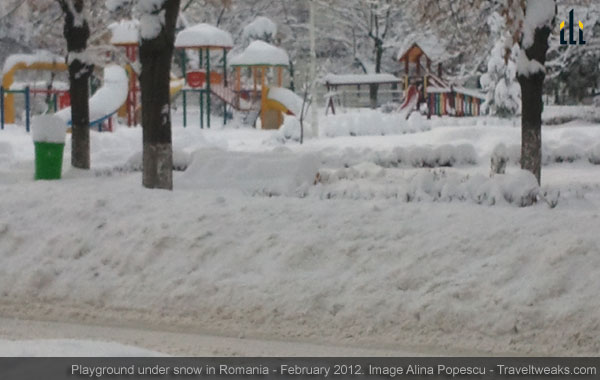 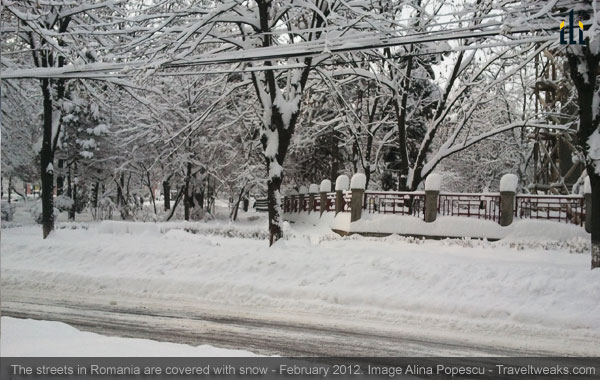 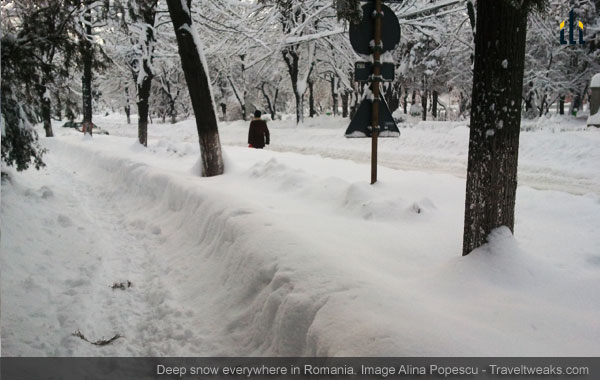 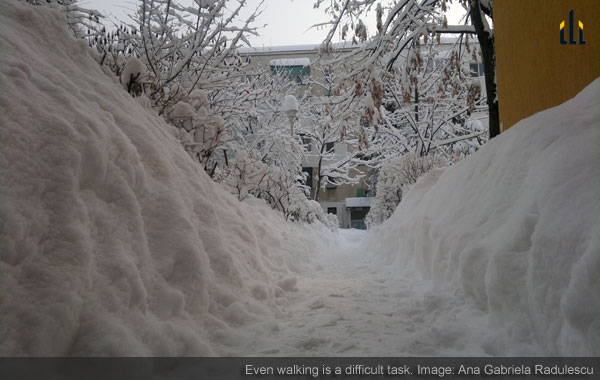