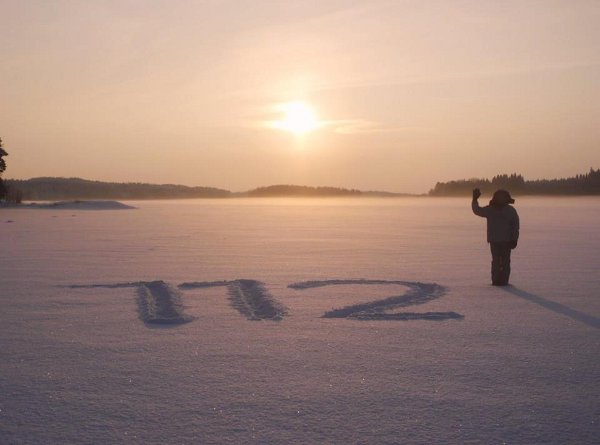 People travel more and more, for business, leisure or studies, and knowing the common European emergency number is very important. However, only 1 in 4 citizens are aware that 112 can be dialed across Europe in emergency situations. The European 112 Day tries to raise awareness for this service, and the number of countries organizing events for this occasion in 2013 is expected to be the highest ever. 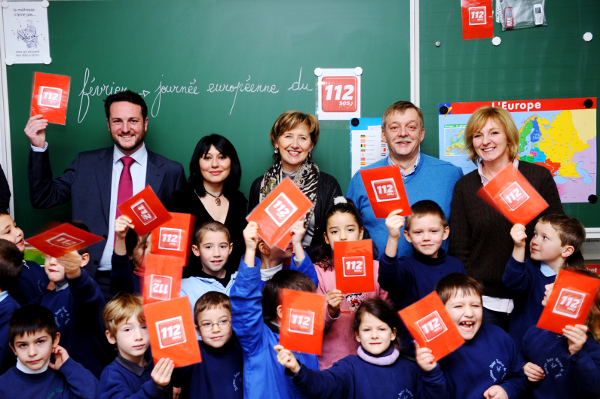 Participating countries organize sessions and presentations on 112 in schools along with Open Doors and visits in the 112 emergency call-centres. Another interesting initiative takes place in some European countries which chose to promote the 112 number in connection with the concept of cardiopulmonary resuscitation (CPR), as many people don’t know how to perform this procedure if necessary.

“The substantial number of countries organising the European 112 Day highlights the importance of raising awareness of 112 at EU level, especially during this Year of Citizens. Better awareness levels and quality of service of 112 would definitely be of great benefit to European citizens moving around the Single Market and to emergency services striving to serve the hundreds of millions of emergency calls they receive every year”, comments Olivier Paul Morandini, President of the European Emergency Number Association (EENA).

You can see here the list of the activities taking place in countries participating in the European 112 Day 2013.