Eastern European Vacations on the Rise

While Western European cities such as London and Paris continue to be among the favorite destinations for American travelers, Eastern Europe is fast catching up thanks in no small part to the rising popularity of its river cruises. 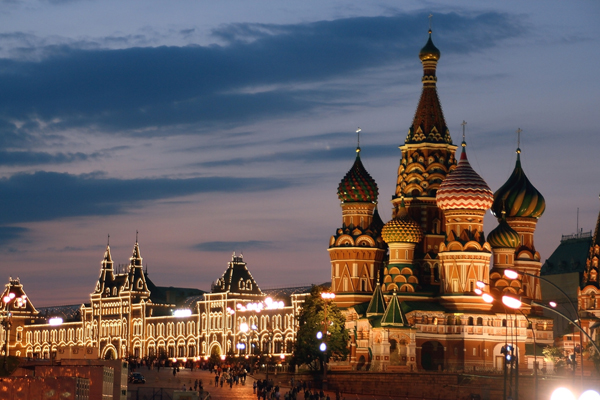 Gate 1 Travel, one of the leading independent and escorted travel agencies in Europe, has noticed a significant rise in the number of North Americans visiting countries that lie beyond the former Iron Curtain. Between 2010 and 2011, the company recorded an astonishing 91% rise in the number of Americans booking Eastern European vacations.

So what is it that Americans suddenly find so appealing about these nations from the former Soviet Bloc? One of the main reasons, according to Gate 1 Travel, is the prevalence of several exciting new river cruises in Eastern Europe. Russia is making great strides in its attempts to open up its doors to tourism, and the last year has seen several new cruises established on the Volga and Svir rivers. 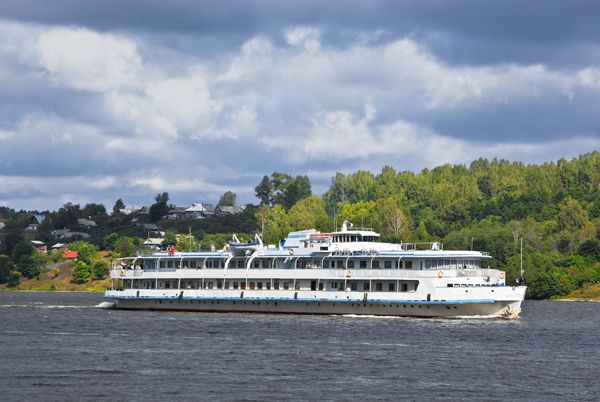 Cruises on the Volga and the Svir grant travelers the chance to see a whole new side of Russia, well away from the more popular tourist haunts of Moscow and St. Petersburg. Passengers get all the benefits of intimacy and luxury while voyaging through the Russian hinterland, taking in destinations such as Yaroslavl, a noted UNESCO World Heritage Site, and Goritsy, with its famous St. Cyril Monastery, one of the largest in the country.

But it’s not only Russia that’s displaying magnetism of late. Several other countries, including Poland, and the Baltic states of Estonia, Lithuania and Latvia, are also doing much to tempt North American tourists. These destinations appeal for several reasons, notably their historic churches and museums, their art galleries and their architecture. 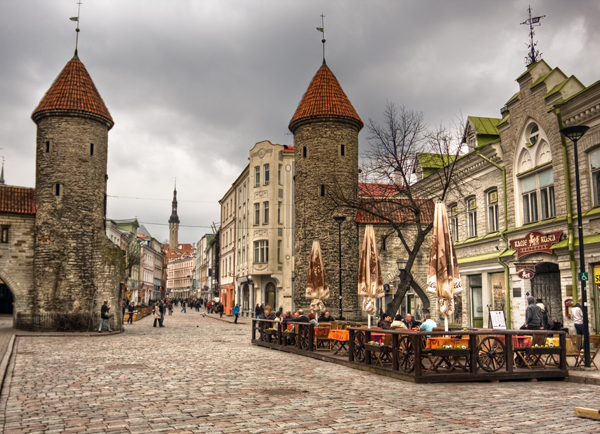 The architecture and history of cities such as Tallinn also appeal © Sergey Kelin - Fotolia.com

Marty Seslow, Gate I Travel’s Vice President of Sales and Marketing, said that visitors enjoyed being immersed in the unique culture and history of each destination.

“The gothic style buildings constructed hundreds of years ago are definitely a favorite among history buffs,” he explained.