Travel + Leisure World’s Best Awards 2012 identified some of the finest accommodation for leisure and business travelers. Among luxury hotels from around the world, you’ll find four hotels from Eastern Europe: two from Istanbul, one from Greece, and one from Hungary.

Three of these hotels are from the Four Seasons hotels family, while one, in Greece, is a luxury boutique hotel from the Katikies family.

Katikies The Hotel in Oia Santorini

Perched on the Caldera cliffs, 300 feet above the azure waters of the Aegean, Katikies The Hotel in Oia Santorini provides an experience of unparalleled romance and prestigious luxury. A leading hotel in Greece, Katikies The Hotel, the foremost hotel in Oia Santorini, was the first Santorini luxury hotel to masterfully intertwine boutique luxury comforts with Mother Nature’s monumental natural setting; infinity pools with caldera views that continue down into the azure waters of the Aegean Sea. 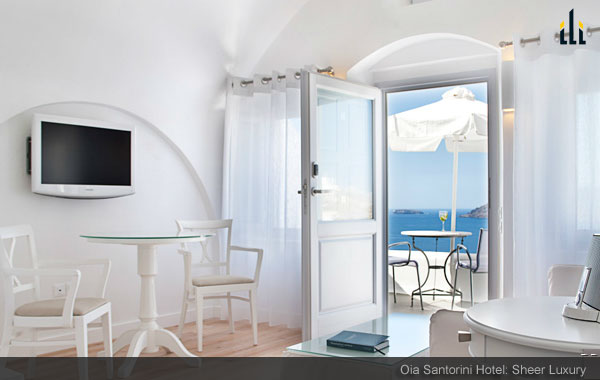 Four Seasons Hotel, Istanbul at Sultanahmet ranked 54, with 93.36 score. The hotel is just steps from Istanbul’s most important landmarks in Sultanahmet. The 6th-century St. Sophia, the 15th-century Topkapi Palace and the 17th-century Blue Mosque, are just a five-minute walk from the luxury hotel. 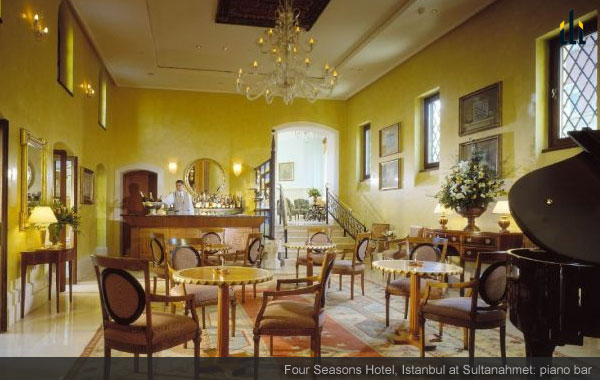 Four Seasons Hotel, Gresham Palace ranked 49, with a score of 93.50 points. The hotel is centrally located at the end of the renowned Chain Bridge, with panoramic vistas of the Danube and the hills of Buda. 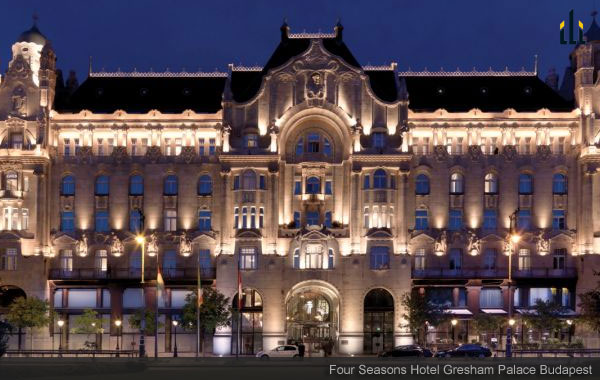 The top Eastern European hotel, Four Seasons Hotel Istanbul at the Bosphorus, ranked 24 on the list, with 94.54 points. The hotel is situated inside a converted Ottoman palace, surrounded by indigo waters and mountaintops. 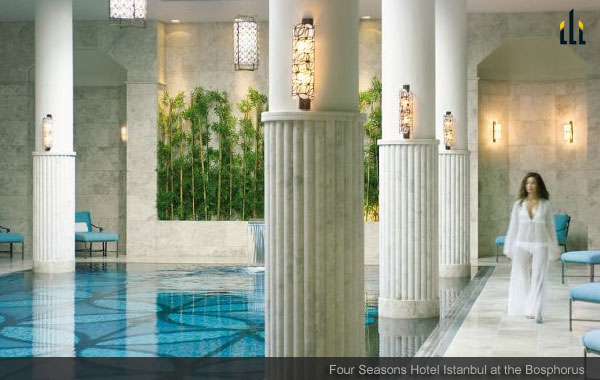