On Monday, Croatia Airlines has started a new route that connects Dubrovnik and Belgrade, after almost twenty years since the last flight by JAT Yugoslav Airlines on August 6, 1991. The flights will take off Mondays, and return Fridays, the company informed. 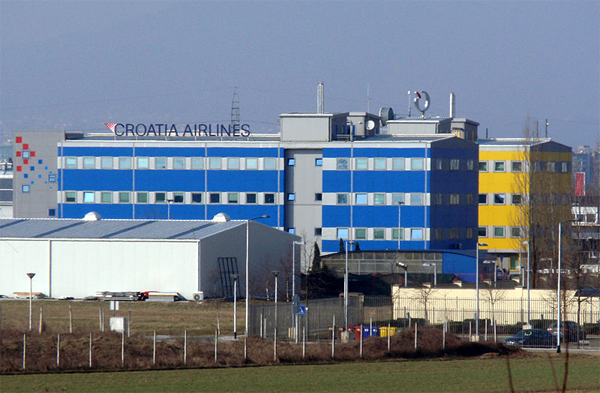 These are good news for travelers to Croatia, as local airlines are usually cheaper and faster. Direct flights may convert in more tourists to the aforementioned cities. Dubrovnik, widely considered the Pearl of the Adriatic, is already a popular travel destination with foreigners, while local tourists have been neglected.

The first Croatia Airlines flight from Dubrovnik arrived on Monday at Nikola Tesla airport in Belgrade, where it was received by important Croatian personalties, and members of the media.