Britons looking to save money on their summer holidays this year could do a whole lot worse than get themselves over to France, as pricing on the Dover to Calais ferry crossing has never been so competitive. 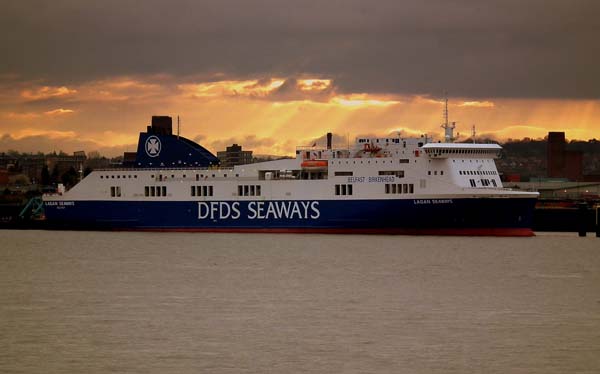 Last month saw the establishment of a new ferry crossing service by DFDS Seaways, who have teamed up with LD Lines to offer five daily return voyages from Dover to Calais at the super-competitive price of just £58 for a vehicle plus passengers, with five-day return trips starting at just £29. The Telegraph reported that DFDS’s new service will supplement the company’s existing Dover to Dunkirk service, which also offers return fares from £58.

To begin with, DFDS are operating just one vessel, the Norman Spirit, from Dover to Calais, but the fact they are undercutting P&O Ferries more frequent service can only be good news for hard up Brits looking for a cheap way to get out the country.

This Is Kent reported that DFDS plan to add a second ferry in the coming months, once more slots are made available, although no details of this vessel are available at present. 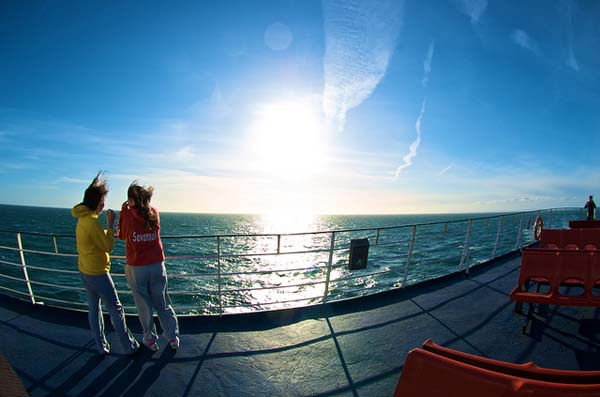 Passengers can now cross the channel for as little as £29. Image by Jim the Chin

As part of a drive to boost ticket sales for the inaugural voyage, DFDS made the first 10,000 tickets available at the bargain price of just £1 for a return crossing, while actress and model Kelly Brook was hired to add a touch of glamour to the opening ceremony.

DFDS were said to be among a clutch of operators scrambling to take over the routes recently vacated by the collapse of Sea France last November, prompting LD Lines managing director Christophe Santoni to admit that it was important to him that a French operator was servicing the route once again.

“It’s great to have the French Flag flying the Dover to Calais route once again,” he told This Is Kent.