Paradise By Any Other Name – Cyprus

Can you see her? Hear the song? Calling? - Aphrodite beckons Siren's song, a promontory in Cyprus.

Can you see her? Hear the song? Calling? - Aphrodite beckons

Cyprus, this beautiful Island of immeasurable historic and aesthetic value. Kipro to the Greeks, Kibris to the Turkish, by whatever name this ancient paradise is called, its name is a sirens song. 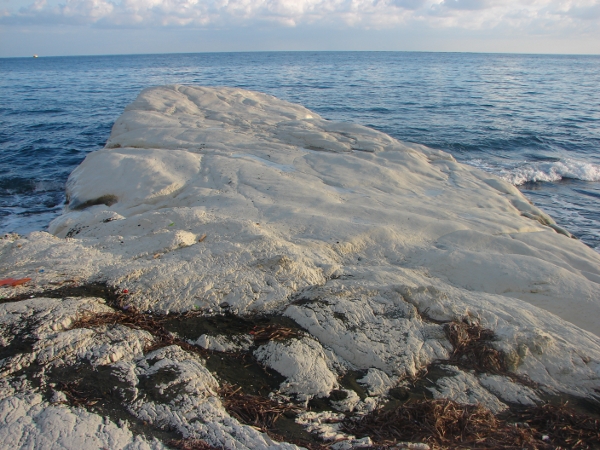 Can you see her? Hear the song? Calling? - Aphrodite beckons

Situated just 80 kilometers off the coast of Turkey, Cyprus is actually the third largest Island in the Mediterranean. Like Sicily and Sardinia, the Island has its own roots in tradition, as well as a degree of mysticism. The legendary birthplace of Aphrodite, Cyprus’ legacy extends farther than recorded time, for over 12,000 years people have marveled at her glistening shores. Fast forward to the now, and any world traveler knows Cypriots have a lot to brag about. 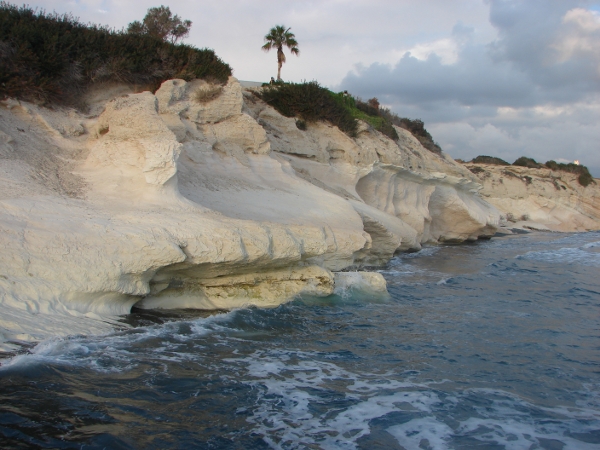 Governor's Beach - from my travel album

Swimming off Aphrodite’s shores (as above), climbing in the Troodos mountains, gazing out onto the Messaoria plain, a sip of Commandaria wine, locals and visitors have a love affair with this marvelous Island. Whether its week long music festivals, romantic beaches, or solitude amid the wonders of antiquity, Cyprus is home to so many enticements.

Suggested starting points include; visiting Saint Lazarus church, then continuing on to wonders like Kykkos Monastery, Kourion archaeological site, the venetian city walls in Nicosia, Paphos’s mosaics, Saint Hilarion Castle, the list is nearly endless. But don’t stop here. Follow the legends of Troy, the town of Salamina, built they say by the heroic Teucru, brother of mighty Ajax, fallen of great Troy. 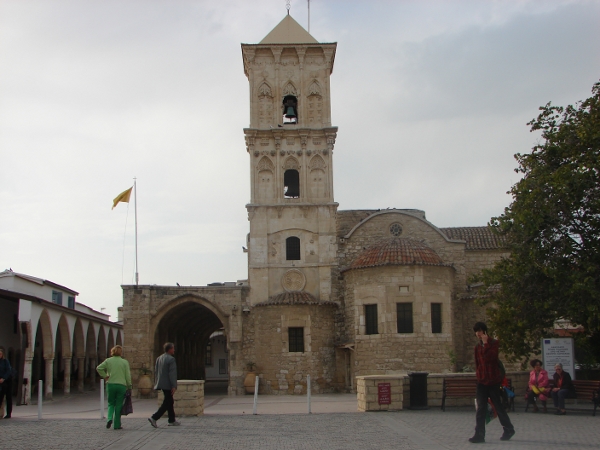 Larnarca - from my travel album

240 kilometers long, and 90 wide, Cyprus has so much to offer. Two airports on the Greek side of the Island in Larnaca and Paphos, and another in Ercan, on the Turkish side, service the Island’s visitors. Maybe the best way to see Cyprus is by car. And for those interested in letting a rental, it may be important to know drivers drive on the left here. Whatever your mode of transportation though, one thing is certain, you are in for a treat you will never forget – some visitors actually never leave. More later… 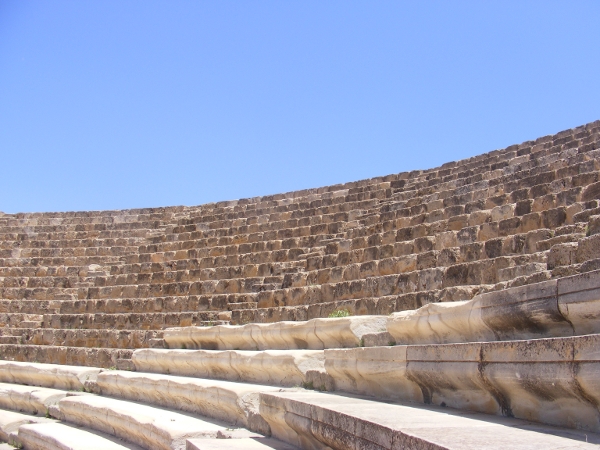 Remnants of greatness in Salamina - from my travel album