Darko Lorencin, the Croatian Tourism Minister revealed this week Croatia is set to welcome more Russian tourists for 2014. Last year’s visa regime caused a drop in visitors from Russia of some 60%, a catastrophic drop for a country so dependent on tourism. This year Croatia intends to issue Russians visas for six months, the minister told RTL TV. 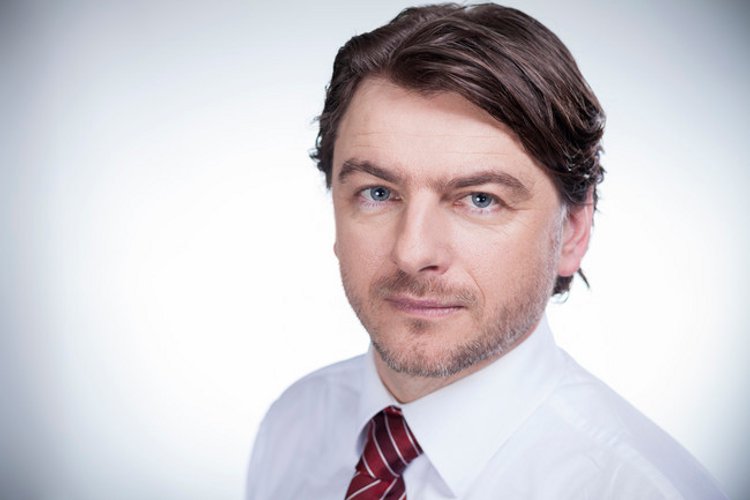 Lorencin, who took on his position as tourism minister just before Croatia joined the EU officially, highlighted the urgency of these visa regimes in an interview just after he took office back in 2013. The down side of EU ascension being, hundreds of thousands of Russia and Ukraine tourists lost.

Meanwhile, earlier this month Lorencin met with China’s leading tour operators in Shanghai in an official visit to try and raise investment in Croatia tourism from Asia. As part of Croatia’s stated mission 2020, attracting tourists and money from outside Europe is a key goal. Lorencin has also professed the goal of Croatia becoming one of the top 20 travel destinations in the world.

According to this ITB Travel Trends Report 2013/2014 (PDF) Lorencin may get his wish soon. With norther Europe in a slight slump, Malta, Portugal and Croatia, are  expected to grow by 6-8% this year. As for outbound travel, the same report put Russia at a 12% growth clip just behind China. Of course recent sanctions and politics over the Ukraine situation put a crimp in projected tourism in many regions this year, at least where Russian travel is concerned.