Earlier this week a delegation from Turkey met with Constanta, Romania prefect Radu Volcinschi to discuss Constanta as a destination for “Development of Outdoor Adventure Tourism Network in Black Sea Region (DOOA).” 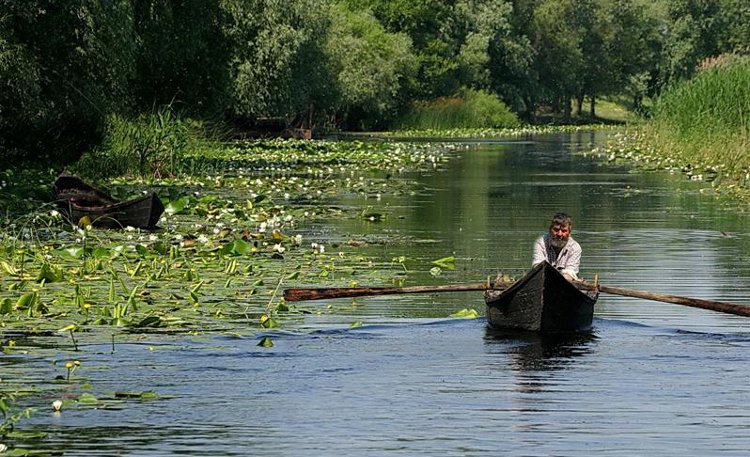 The Kastamonu Turkey province delegation was comprised of the Governor, Erdoğan Bektaş, Ali Bozcalişkan, Consul General of Turkey in Constanta, and Ozgen Topcu Vice Consul of Turkey in Constanta.  The meeting was set to discuss opportunities for the port and region of Constanta with regard to further development of adventure tourism.

Given this part of Romania’s natural wonders and entertainment capacity, as well as similar features in Kastamonu, bilateral relations seem equitable. Issues such as increased air transport capability were also discussed according to the Constanta Observer. Notable natural wonders near Constanta include, a mysterious and magical world inside the Danube Delta, not to mention miles of coastline and beaches. As for Kastamonu, Ilgaz National Park offers its own world of natural and adventure attractions. 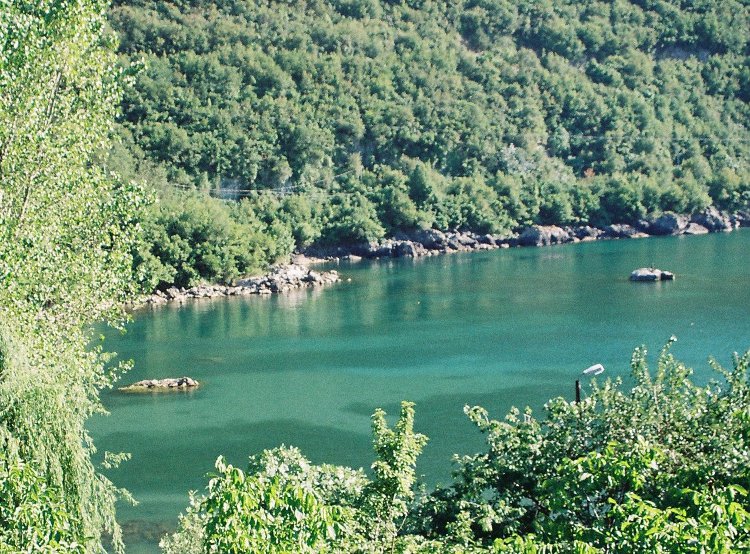