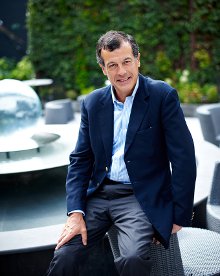 News yesterday detailed an apparent buyout bid by French insurance company AXA, and the Chinese conglomerate Fosun International to control resort chain Club Med. According to reports the major shareholders offered something on the order of $719 million have been confirmed and supported by the Club Med management team.

Even despite the suggested “takeover” move by Fosun, Club Med’s CEO Henri Giscard d’Estaing insists the company’s moves are a partnership aimed at expansion for Club Med into the Asia market. The CEO added that Club Med will actually develop a new brand to take the Chinese contingent forward for the future.

The offer, announced on May 27th was for €17 euros per share. Interestingly, a poll on BFM Business indicates readers disagree with Club Med offering up its capital to the Chinese. The survey so far indicates 57% think it’s a bad move. Meanwhile Henri Giscard d’Estaing had nothing but praise for the shareholders mentioned, the Chinese in particular having come to Club Med’s aid in the past. 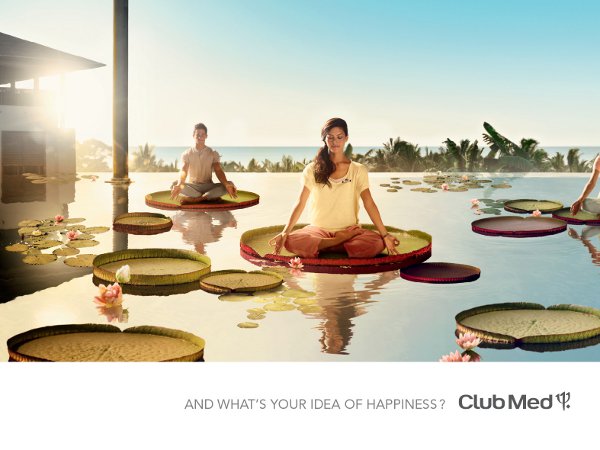 Looking at Club Med’s Q3 2012 positive numbers, and comparing Q1 of this year, it seems significant the leisure giant has had a negative turn about for some months. This financial shows (PDF) red ink where similarly positive revenues flowed in mid 2012. The CEO is quoted in this report obviously looking at past positives and emphasizing Club Med’s position in a relative market:

“While the tourist markets gradually deteriorated in Europe, Club Méditerranée recorded in 2012 a new growth of its activity and a new increase of customer satisfaction rates. Thanks to its powerful positioning on the upscale market, Club Med was able to protect its profitability and thus confirms the resilience of its business model.Over the winter, Club Méditerranée captured growth on its international main markets and continued to gain market shares in France in an environment which worsened. Moreover, it reinforced its visibility with the launching of a new worldwide brand campaign and the development of its distribution network.”

A cursory look at revenues so far this year shows Club Med losing in all areas except the Americas. Asia, in particular, was down 9.9 percent compared to an Americas revenue stream up almost 8%. The reasoning behind the company’s opening of their capital is fairly obvious here, growing an Asia market share requires a vested interest, making this strategy a prudent one.

Can Airbnb Continue to Expand as Before?
Hopper Taps Into Hostaway Client Base in Lastest Strategy Move
AI-Powered Pathfndr Announces a Slew of New Features
“Wheel the World” Hurdles Travel Barriers for Travelers Using Tech
Previous: “The Human Body” Exhibition Comes for the First Time in Romania
Next: Russia’s Putin Puts Forth Rapid Rail Agenda