Anatoly Pakhomov with the crowd yesterday

News from Sochi, Russia tells of the people there kicking off a festival starting the official Spring Labor Day festivities. Held outside the city’s Winter Theater, the fest symbolizes renewed spirit of this famous Russian resort town. 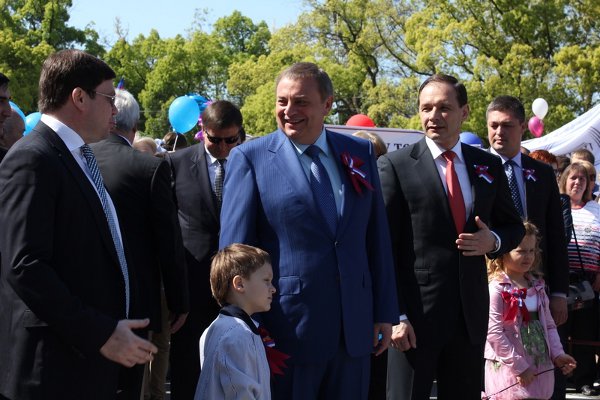 Anatoly Pakhomov with the crowd yesterday

Even amid a massive construction process in preparation for the Olympic Games in February 2014, some four million visitors flocked to Sochi last year to partake of beach fun, as well as the ski resort of Krasnaya Polyana there. City officials were also on hand yesterday to proclaim not only the new season, but the so-called “city of dreams” many Russians have come to see Sochi as.

Speaking before the crowd, Sochi Mayor Anatoly Pakhomov said; “I wish you good health and happiness, peace to your homes!” After the mayor’s greetings and well wishes, the procession of participants took to Holiday Avenue toward the South Seaport Mall to extend the celebration. 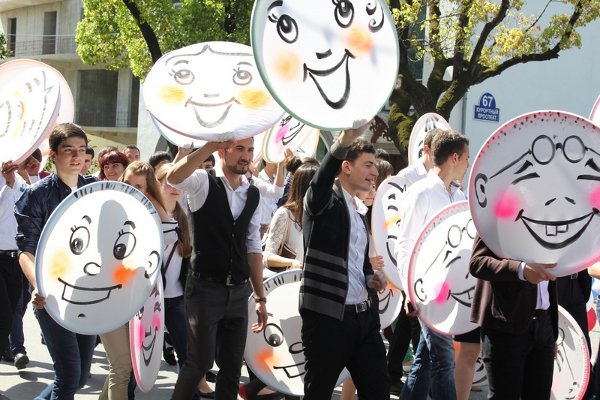