According to the President of the Association of Bulgarian Tour Operators and Travel Agents, Bayko Baikov, Bulgaria has seen a 20% decline in western European bookings. According to Baikov, tourists form Germany, Britain, and Scandinavia just aren’t aiming to travel to the country this summer. 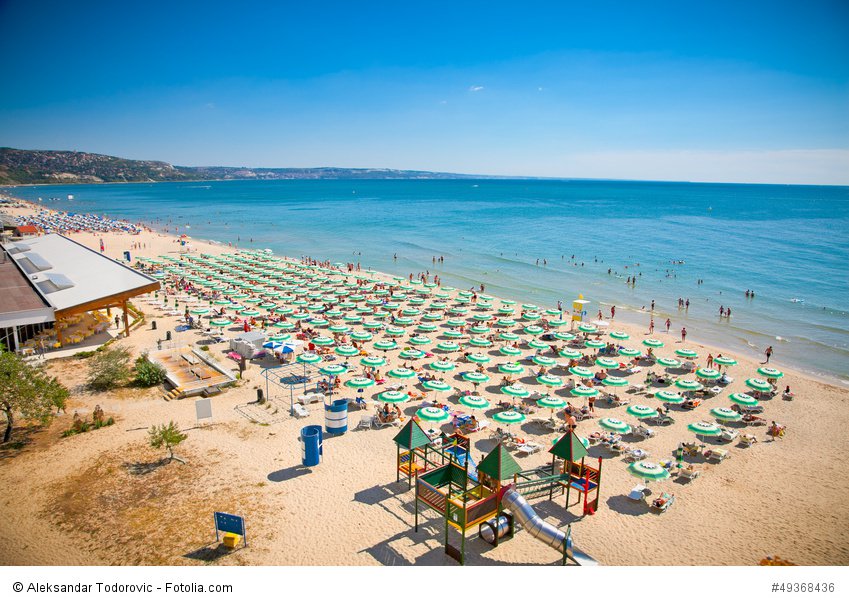 Blaming the crisis in Ukraine, the Bulgaria tourism executive said most western Europeans consider southeast Europe a a risky tourism spot given the friction in between Russia, Ukrain, and the NATO powers. Baikov told Novinite.com:

“Unfortunately, Bulgarian administration neglects the importance of an information campaign which will distance Bulgaria from the conflict, therefore part of the West European tourists have decided to postpone their trips to Bulgaria and will spend their holidays in the Mediterranean countries, mainly in Italy and Spain.”

As part of a solution to the problem, attracting bigger numbers of tourists from Russia and other eastern European countries was suggested. According to the news, Bulgaria has already launched an advertisement campaign solely in Romania,but not in Turkish, Greek and other regional languages. Other experts suggest assurances that Bulgaria hotels will be fully booked this summer, even despite the sagging early bookings.