In a recent Trivago survey, Athens reached the pinnacle of this year’s preferred Easter destinations for foreigners. The Trivago report also revealed the Greek capital as the cheapest European capital city to visit. 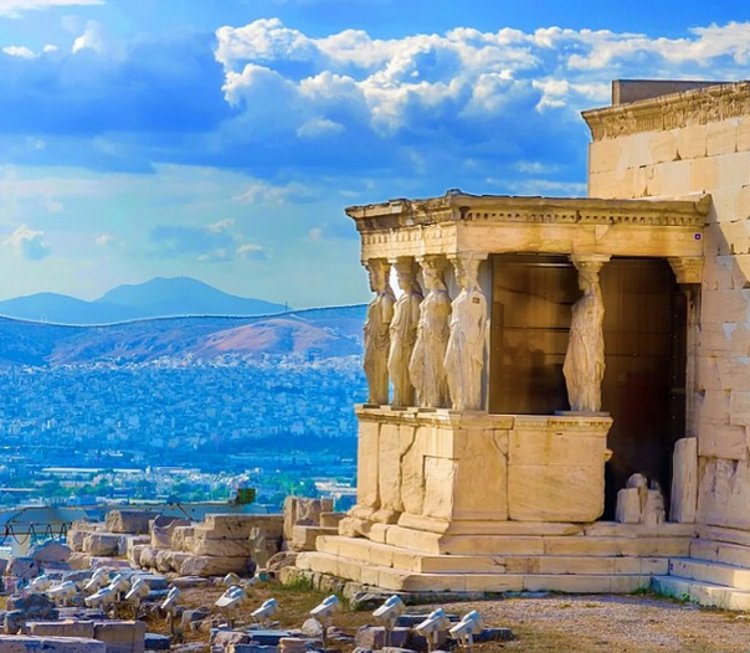 According to this ANSAmed report Athens accommodations in the range of €80 per night as compared to places like Berlin (at €94 euro), only the Island of Rhodes fared better in the survey at a meager €61 euro per day.

Athens and Rhodes topped the list of touristic favorites for returning visitors. Also, according to the Greek Reporter, Greek tourists will also be visiting overseas more this year. That story outlines Greek touristic searches pointing to Rome as a favored destination for Greeks.

Key upcoming events in Athens this Summer include: the 10th Annual International Conference on Tourism, 9-12 June, the World Travel Awards Gala for Europe on August 2nd at the Divani Apollon Palace & Thalasso, and Posidonia 2014 – the world’s most prestigious maritime event June 2 – 6.