The economies of the EU versus Russia Crimea situation extend farther afield than some visa denials and wanton sanctions against the Russian Federation. With regional tourism massively affected by Russian tourists rubles, how can the EU further a NATO agenda and not hurt places like Spain, Italy, Greece, and Cyprus? 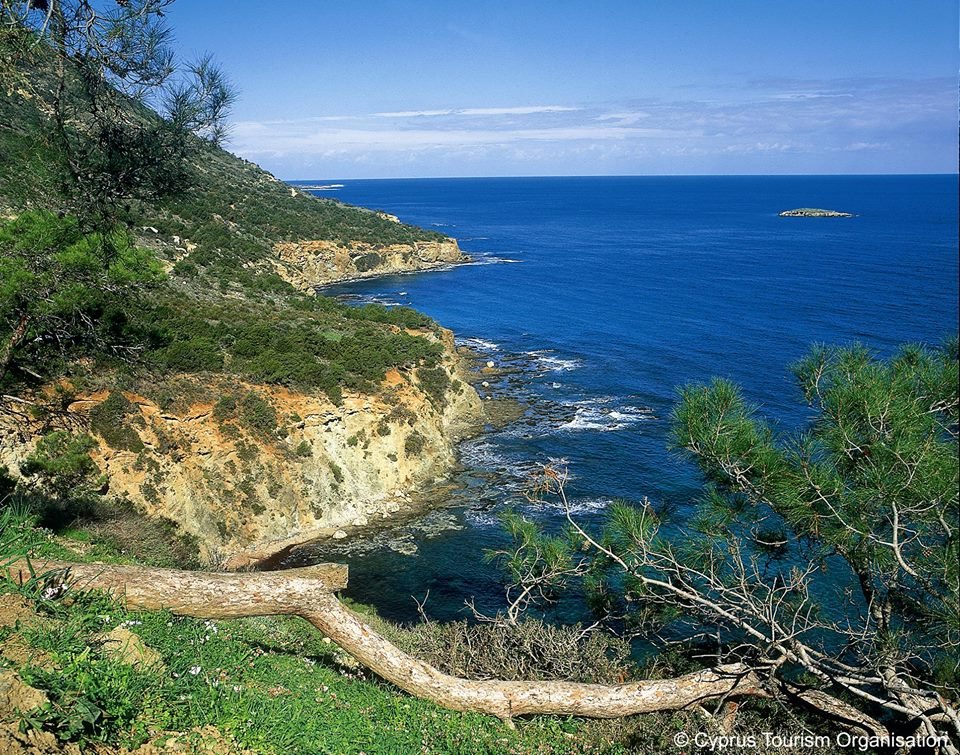 With a focus on Cyprus, Russia is the island’s second most prevalent source of tourism revenue behind the UK. The European community member expects to host almost three quarter of a million Russian visitors this year, up a hundred thousand over 2o13. Fears the EU condemnation of Russian President Vladimir Putin’s Crime annexation will affect tourism negatively, weigh heavily now on the Cyprus Tourism Organisation (CTO), and more importantly vendors there. Angelos Loizou, of the CTO, had this to say via InCyprus:

“In relation to the crisis in Ukraine and the effect on Russian arrivals, travel organisers are more concerned by the currency exchange rate between the euro and the rouble.”

Meanwhile, in other Cyprus tourism news, a new  Larnaca and Basel linkage with two direct flights by easyJet promises ease of travel for Swiss travelers. Now flights each Tuesday and Saturday via A319 aircraft put Cyprus on the map for all Switzerland at discount rates starting at under €70 euro round trip. Additionally, newfound oil and natural gas reserves discovered off Cyprus now play a role in future touristic and business potential there.