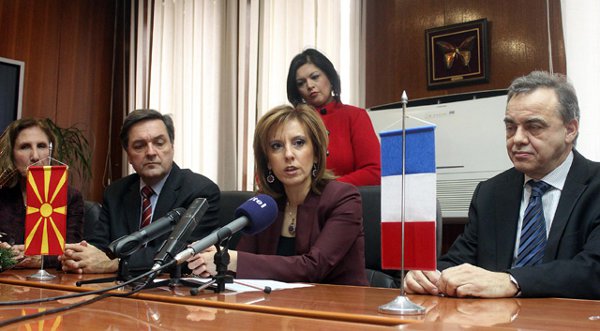 This year alone some 50.000 artifacts have been discovered at the ancient towns of Stobi, Heraclea, Bargala and at the necropolis of Isar Marvinci. The exhibit, opened yesterday by Minister of Culture Elizabeta Kanceska-Milevska (above), further defines and creates “undeniable proof for the heritage created for millennia, ” according to the minister. She went on to tell the Macedonian Information Agency:

“In the process of excavating the four archaeological sites, numerous items were unearthed dating from 8th century BC till the end of the early Christian period (5th-6th century). For this exhibit, experts carefully selected invaluable artifacts that confirm the vital role of Macedonia during Europe’s historical coming-of-age.” 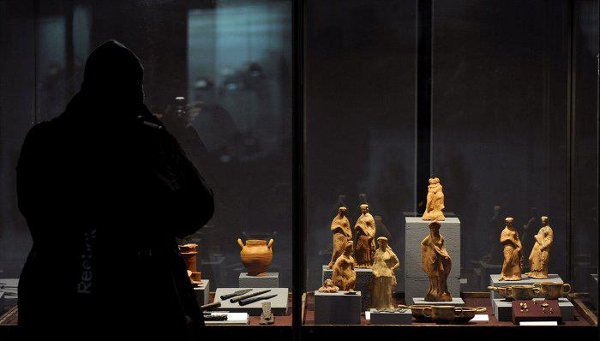 Over the last six years nearly half a million items have been cataloged after having been excavated from the 23 main archaeological sites in Macedonia. A museum to house these priceless bits of ancient history is currently under construction there in Skopje.

For readers interested in finding out more about these artifacts, the sites there in Macedonia, the following links will be of interest. Here is the link to the archaeological finds (see image below) at Macedonia’s most famous site, Stobi. The Balkan Heritage Field School site reveals a lot about Philip of Macedonia’s city Heraclea. Bargala’s archaeological efforts also have an official website here, and isar-marvinci actually has a Facebook profile here (featured image & above). 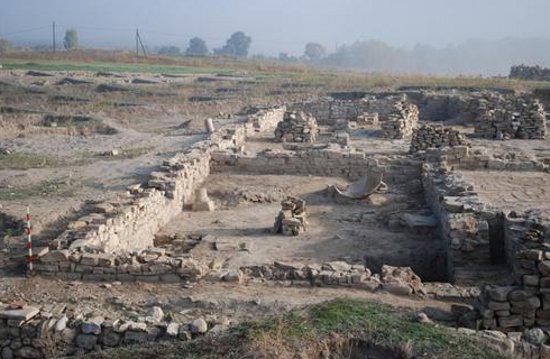 Conservation at Stobi - "House with triclinium"