Tourism in Albania accounts for some 1.2 billion Euros, a bit more than 11% of the Albanian GDP (Gross Domestic Product). Some 138,000 people are employed in the touristic sector, or about 6% of their workers. This year, the number of tourists is growing substantially over last year’s numbers with 2.7 million for 2011. 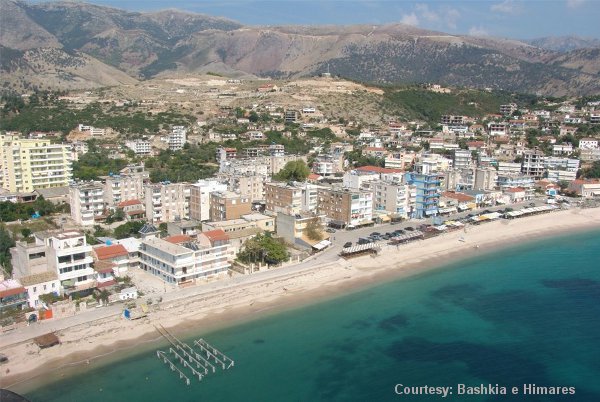 Albanian Minister of Tourism, Aldo Bumci, has declared the Balkan nation’s new nation-wide strategy to attract more foreign tourists too. The unique long-term strategy contains special focus on mountain tourism and tourism related services, interestingly. One of Albania’s most interesting places, Himara was probably founded by the ancient Chaonians some time before the 2nd century BC. The seaside promenade here, along with the old town center and fortress, are of particular touristic interest.

As an example given, one great place showing extraordinary potential is Himara, a town with about 3000 citizens. Located 220 km from Tirana along the so called “Albanian Riviera”, the town is the first having received approval for its plan on sustainable development of tourism. According to their plan, tourism growth is expected to be tripled in the next couple of years, with the first development permit expected in September 2012. 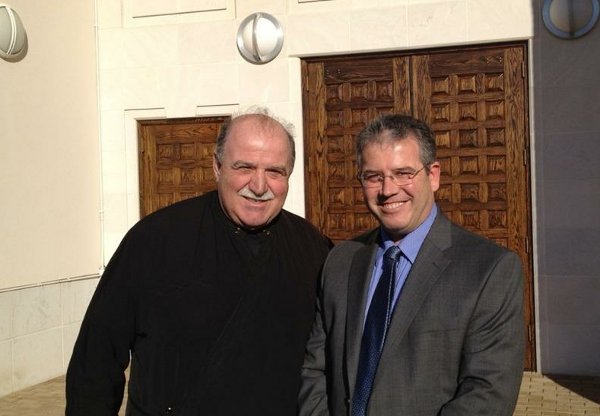 Jorgo Goro, Mayor of Himara (pictured above with Father Kosmas Karavellas), declared in an interview for SETimes, that he decided to preserve all cultural sites in the region as a first order of business. Hotels there added already more rooms and floors to existing buildings to accommodate more tourists, while the most urgent investment is the ramping up of infrastructures, water supplies and energy needs for the town’s expected growth.

For those interested in more information about Himara, the town’s official website is very informative. The city also has a Facebook profile, which has some good images and information.