Fear of growing competition has made Croatia’s hotel market prime for big hotel management and development brands intent on expansion. At least this is the news from the Adria Hotel Forum, where large investment discussion paves the way for vast potential. Airbnb is turing out to be a stimulus variable in otherwise traditional markets.

News Croatian hotels are being sought by bigger brands is not really surprising. Given the scope of Airbnb’s incursions into this space, independent hotels everywhere are keen to counter the perceived and real value of apartment and home rentals. Nowhere is this more crucial than in Croatia’s highly profitable, but vulnerable hospitality segment. With Airbnb now rivaling budget hotel operations on a global scale, smaller operators in Europe are especially vulnerable today. 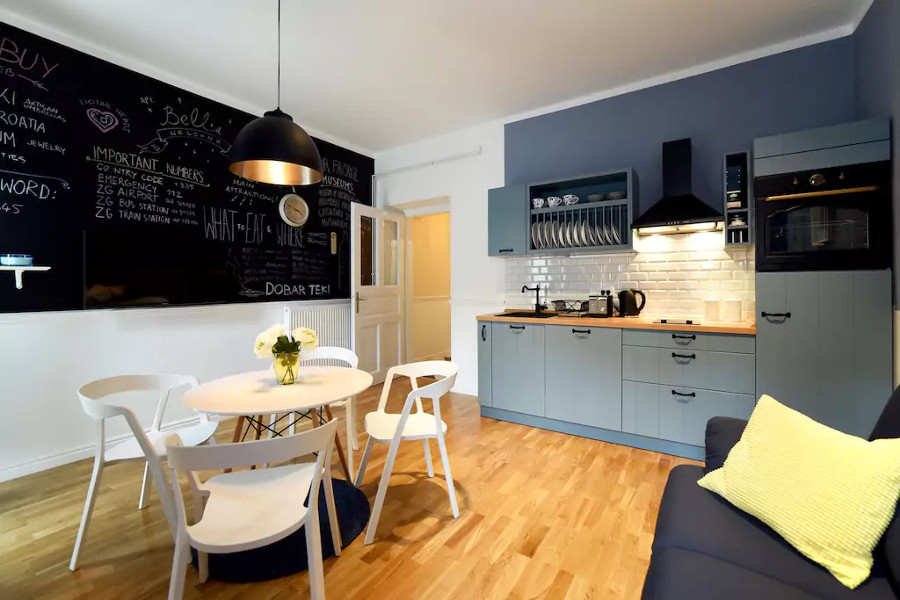 This Airbnb listing in downtown Zagreb €89 euros a night

Locals are taking note of expert analysis that Airbnb in cities like Zagreb will soon put some independents out of business if the trend continues. Some preliminary research I did this morning shows hotels in Zagreb have big problems from Airbnb and private property owners. The 70 square meter, 2 bedroom apartment above shoots down comparable hotel offerings. And it is this alarming trend that will drive boutique and budget hotels into the waiting arms of big brand franchises. New developments stand poised to help the upper end of the Croatia spectrum, but the little guys are in big trouble.

Many of Croatia’s current hotels are either dated, or they fail the test of the big chains for other reasons. Hotel Dubrovnik (below) for instance, shows its age and the behind the times ideas of Croatia hoteliers. I spoke this morning with VP of Growth & Digital for Plateno Group Europe, Tomasz Janczak about markets like Croatia where new developments versus rebanding and management options are available. Here is what he had to say:

“Croatia still offers a lot of potential for accommodation product, both in resort and city segment. While international hotel brands focus on new developments, which would meet their requirements, there is already existing hotel structure, which can, in very near future, realize the difficulty of their position, being in between new, fresh and modern hotels, distributed with know-how and technology available only for big players and cheap, private apartments, available via marketplaces such as AirBnb.”

Plateno Group, in partnership with Jin Jiang, has transformed itself into a top five worldwide hotel player almost overnight. Janczak is part of the team spearheading the development of brands like budget PAI brand into Europe. The exec went on to describe how ultra successful Chinese brands like PAI Hotels could be the answer to the points of pain Airbnb cause. PAI converts existing almost any hotel into chain look & feel, and injects its inventory into its global distribution system. Guests get an upgraded look and feel and experience, while hotel owners feel the infusion of Chinese guests and as chance to stand against the trend. 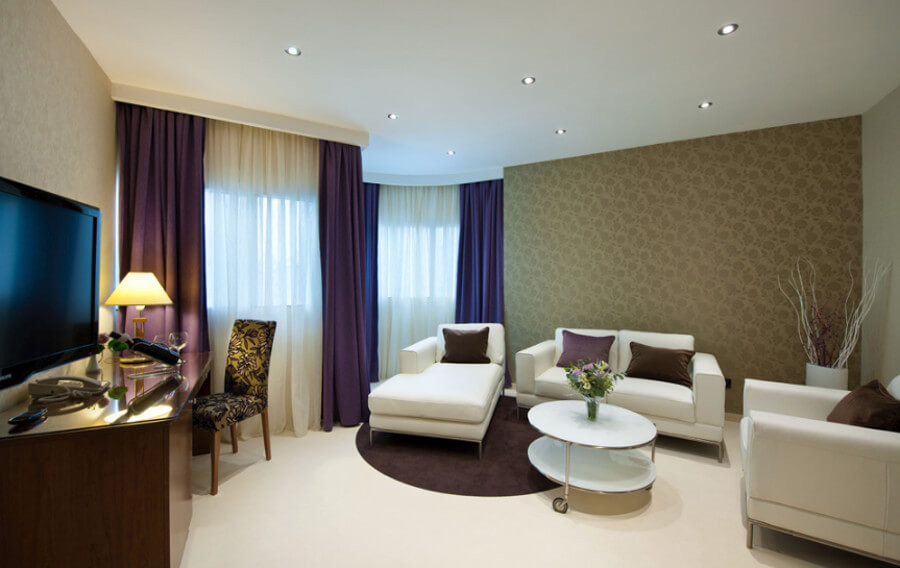 With hotel transactions across Europe at record highs, operations in Central and Eastern Europe made up only 6% of total European operations, and in South-Eastern Europe this number was even lower at only 0.9% of overall transactions. In Croatia the big brands are worried about the niche markets that are not so transparent. Keith Evans, Vice-President of the sector of Hotel acquisitions for investment Fund Starwood Capital told the Adria Forum there is €100 million available for a large project, possibly via an initial hotel project.

Also present at the forum were; Accor Hotels, Hyatt International, Choice Hotels, Hilton Worldwide, Four Seasons, Corinthia, and others. Late last year Vice President, Development & Acquisitions for
Hyatt, Takuya Aoyama (also at the forum) reported his company’s entry in Croatia with the Hyatt Regency Zadar Maraska in collaboration with Tukey’s Dogus Group. All in all, Airbnb may end up being the stimulus the industry has needed for some time. Groups like Plateno, or my frend Tom Magnuson’s Magnuson Worldwide make a lot of sense in this competitive matrix.