Air France-KLM is to have new leadership according to news from the company. Current CEO Jean-Cyril Spinetta, along with Vice Chairman Leo van Wijk step down as of July 1st of this year. , we had a twofold objective,” the pair declared in a joint statement.

The news also revealed Alexandre de Juniac will succeed Spinetta as chairman and chief executive of the company, while Peter Hartman is to succeed van Wijk. The message from the board reads in part:

“When we were asked by the Board of Directors to assume our current executive positions in October 2011, we had a twofold objective….. Under these circumstances, we believe the timing is right for the new management team to take over in order to ensure the continuity of the Group’s economic and financial recovery and the implementation of its new governance.  We would like to take this opportunity to both congratulate and thank our people for their clear-sighted and responsible approach to the Group’s recovery plan which could not have been launched otherwise and which will be vital to pursue.” 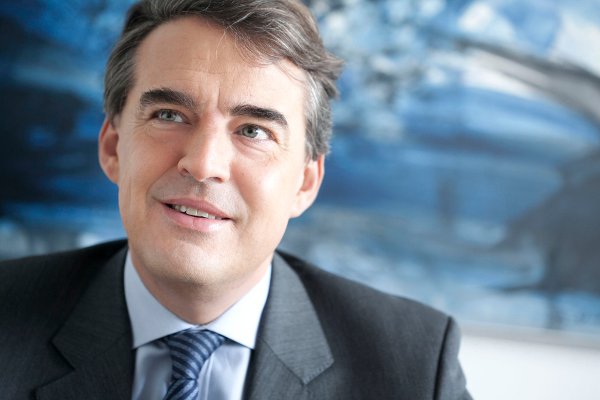 Earlier this month Air France-KLM announced the impending sale of some $710 Million in bonds to fund their aircraft purchases and cover debt. Currently the company’s stock is down a bit over 6% as of this writing.

A Farewell To Another of the Small Gods of Crete, Nikos Zacharioudakis
A Word or Two About Ryanair CEO Michael O’Leary and Other Bean Counters
Expert Viewpoints: Hospitality 2021 and Beyond
Actress, Singer, Songwriter Rita Ora Vacations On Corfu
Previous: Thomas Cook Sells Off North America Operations for Peanuts
Next: Novotel Sofia Officially Opens