Already the conflict between west and east over Ukraine is having its negative effect on travel. 2014 was shaping up as a very positive year for Europe travel, but with fewer Russians planning trips abroad, the upcoming May holidays will be the first tourism casualties of a new Cold War detentes. A just now emerging travel industry, can ill afford a slippage of bookings. 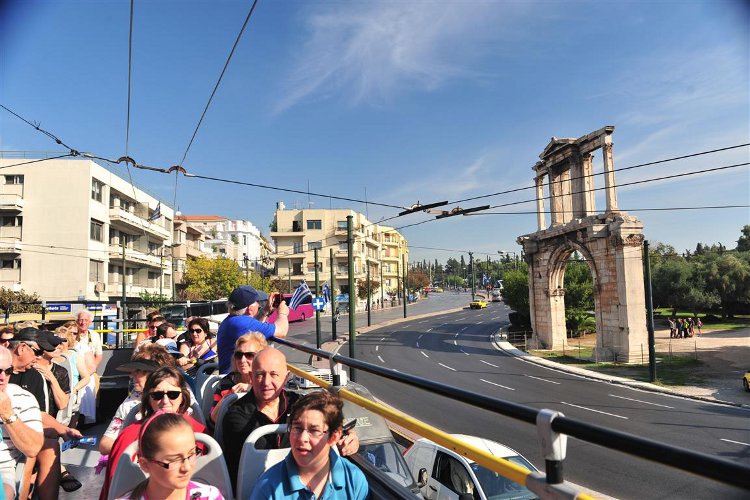 Tourists on a Sights of Athens bus tour – courtesy their website

According to the Russian Union of Tourism Industry, demand for foreign trips have already dropped some 20-30 percent year on year. The Russians who bolstered a beleaguered Europe market the last two years, evidently plan on staying home this year. The Union’s press secretary Irina Tyurina explained to ITAR-TASS the two main causes are “a weaker ruble and  foreign policy factors.” She went on to explain:

“Due to the lower demand for sightseeing trips to Europe, operators do not order additional flights for the holidays, like they used. The demand has dropped mostly for the trips to the Baltic region: the demand for Latvia and Lithuania has been affected most of all – it is close to zero now; rather good is still the demand for trips to Estonia, which managed to attract tourists by an offer to receive a multi-entry visa and by affordable air fares.” 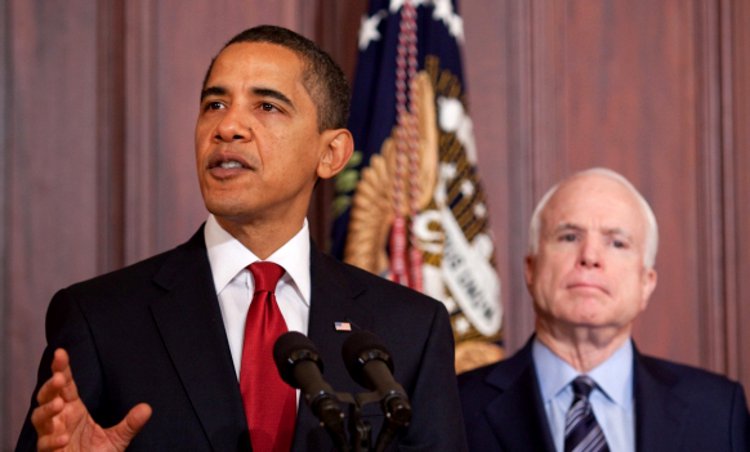 This negative trend affects so many internal and foreign businesses. Even though worry over these events and their effects is spreading, many tourism experts are positive about the coming summer season. US and NATO allies sanctions against Russia will certainly have a negative effect on Russia tour agencies and the country overall. However, the positive impact a growing middle class in Russia has had on teetering tourism marketing in Europe will likely be far worse. Hoteliers and tour agents who’ve been propped up by Russia tourists, will certainly suffer.

The chart below from  Stark Tourism Associates shows the tale of the travel booking tape where sanctions and the threat of war loom. In the end hurting the emerging Russian middle class will hurt tourism ministers across Europe even more. 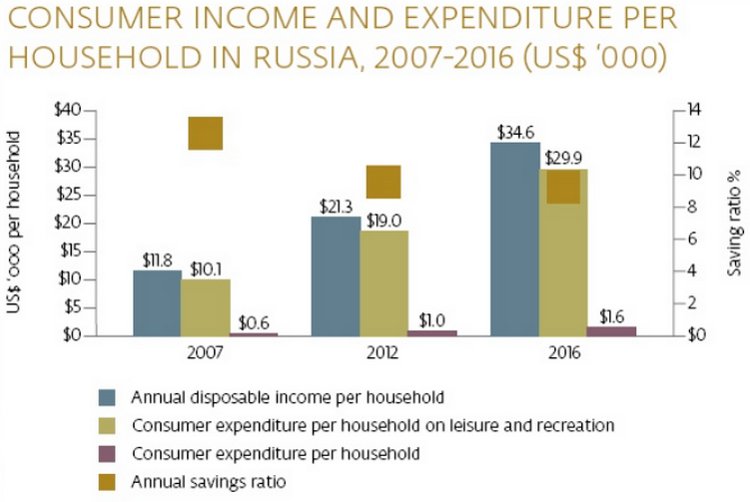 As a further indicator, the preponderance of outbound Russia travel has been to central and southern Europe these last 5 years. Russia outbound soared some 38% in 2013. The indicators for the growing middle class spend, they say nothing for the high net worth individuals from Russia that have propped up luxury travel abroad. This WTM report reveals the mix of Russia travelers, as well as their tendencies and targeted trips. According to the story, many Russian travelers are searching save destinations to take their children to. A low income tax in Russia, combined with prosperity, has left a lot of disposable income laying about.

Who will get hurt most? The hardest hit segments of the 2008 economic crisis were island destinations in Europe. Iceland, as one example, is depending on Russia and China inbound as part of an extended recovery. According to this timetric study entitled “Travel and Tourism in Iceland to 2017” Iceland recorded an increase in the number of visitors from Russia to the tune of 54.3%. Clearly, these numbers will decline now. Perhaps the most susceptible market to this deflation of Russia outbound, Greece stands to lose millions if the “island” travel trend is affected. Cyprus, Crete, and other destinations bolstered recently by Russia tourists, have also been some of the hardest hit by economic shortfall. Places that depend largely on tourism, these are the real losers in a new Cold War epic.