Kicking the Tires of Guidekick

Note the audio aspect of Guidekick

Guidekick, a fascinating new mobile app that uses rich media to get a passing tourist’s attention when passing an historic attraction, is a window inside what future travel tech will look. Available in iOS, Android, and even Google Glass editions, the app adds historical and contextual value to the places people visit.

Speaking of the “guest experience” and individualized context for travel, this striking app has the earmarks of a useful and fun tool many will adopt.

The potential of this kind of application is immense, obviously. The shortfall for those interested now is the limited nature of the content available with the app. I downloaded the Hearst Castle iOS instance to show the possibility and the potential for growth for Guidekick, but obviously it will take a lot of work and resources to roll out a wider development. 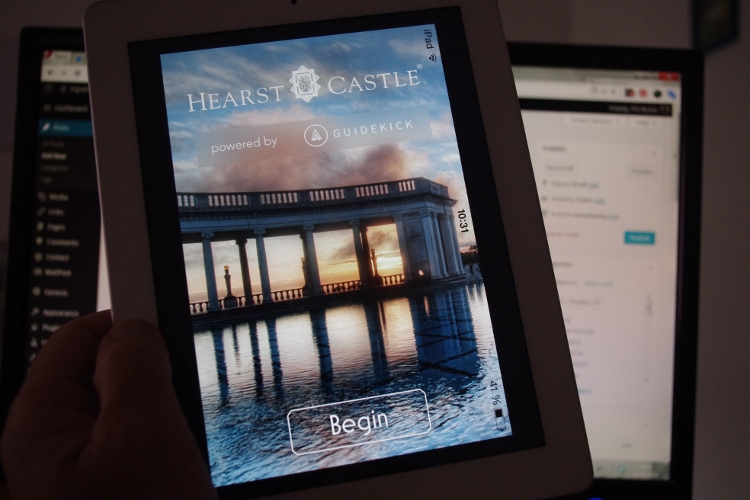 As you can see from the image I provide, venturing through Hearst Castle in time and in the now on iPad offers a fascinating learning experience, insight into place with sound, imagery, and a library of useful and rich information. From the construction history of the castle, to the minute details about art, architecture, and even the lore of the Hearst family, users of the app get an in depth virtual tour.

The full width image of the salt water pool at Hearst Castle shows a piece of the rich media possibility. If there is a down side to what Guidekick has so far it’s the lack of streaming video representative. Some clips from the roaring 20’s and 30’s preview the capability, but I could find no historical or new footage to compliment the wonderful audio tutoring that’s so prevalent on the app. 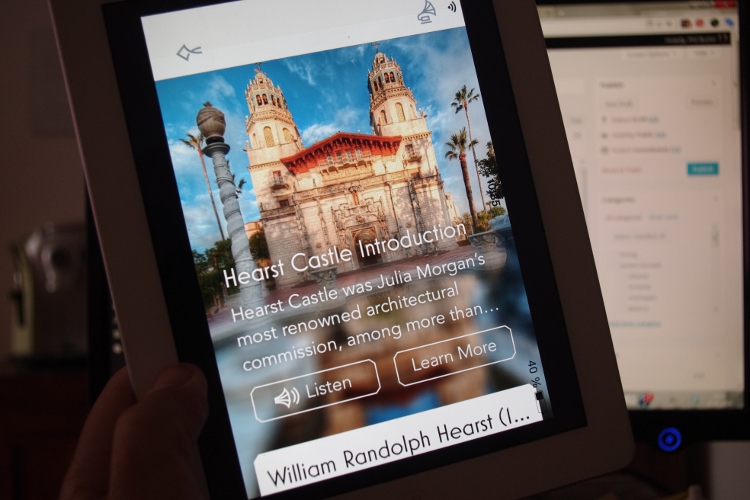 Note the audio aspect of Guidekick

Of course, as is the case in all early stage developments, Guidekick has volumes of content and even features to be added. What’s always impressive in “first of a kind” innovation though, is that someone finally caught on to “next” in travel applications. Does this mean Guidekick is THE next tourism tool? No, but it certainly paves the way.

My take: The developers have a good start on their way to the stated mission (AngelList):

“To recreate each era of existence for every historical location in the world and enable visitors to observe and interact with those environments while they’re on location. An example of this would be walking around Alcatraz and using a mobile device to see in real time as it was in the 1930s – prisoners behind bars while guards patrolled the corridors.” 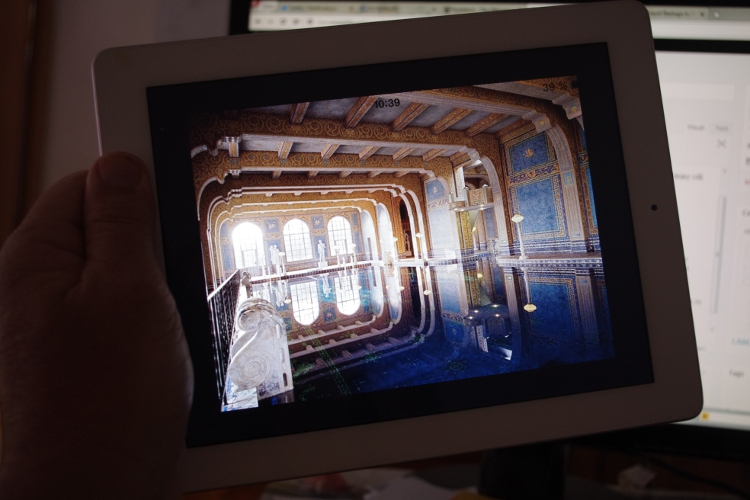 User Rating: 4 of 5 – navigation is superb, following the story/use line is simple, download a snap, add more content and immersive tech and it’s a big hit. Drawbacks to development – early adaptation and speed of development crucial, competitors can add these features fairly easily.

Can Airbnb Continue to Expand as Before?
Hopper Taps Into Hostaway Client Base in Lastest Strategy Move
AI-Powered Pathfndr Announces a Slew of New Features
“Wheel the World” Hurdles Travel Barriers for Travelers Using Tech
Previous: Red Eggs and An Orthodox Easter Prayer
Next: A New Cold War Nightmare: The Big Tourism Slump to Come