For North Americans who always wanted a European vacation, a new flight path to the old continent via budget carrier Norwegian Airlines could make those dreams a lot cheaper. The US Department of Transportation has just granted preliminary approval to expand its operations between the US and Norway. 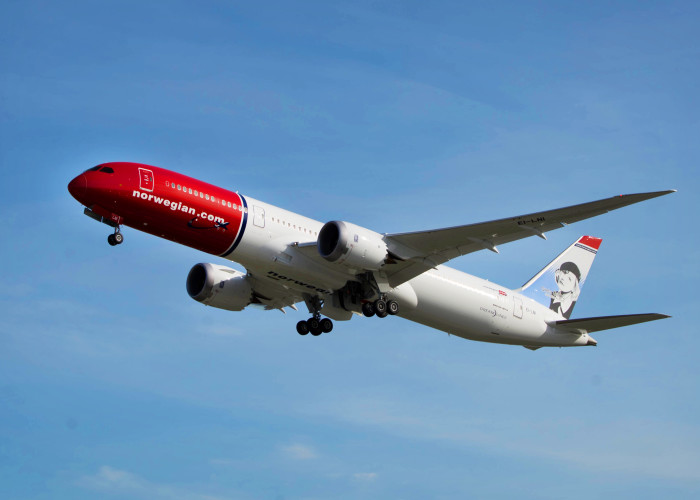 Norwegian, a low-cost, no-frills airline that already flies from New York to five cities in Europe, is intent on running 37 non-stop flights in between North America and Europe this summer. One way fares in between cities like New York and Paris (for instance) will run somewhere around $175 dollars. 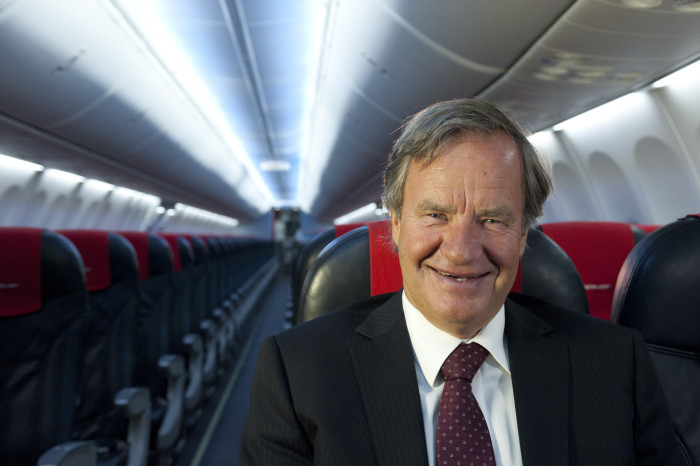 With subsidiaries in Denmark, Sweden, Finland, Iceland, the United Kingdom and Singapore, the airline has taken delivery of 103 brand new U.S. manufactured Boeing aircraft (direct buys and leases) to cover the old and new routes. By taking advantage of cheaper air crews such as those in Ireland and Thailand, along with other operational savings, in order to provide the lowest possible fares. CEO Bjørn Kjos (above) of Norwegian Group, had this to add with regard to the DOT’s final decision:

“A final approval, based on the Open Skies Agreement between the U.S. and EU, will be win-win for consumers and the economy on both sides of the Atlantic. It will allow Norwegian to expand our U.S. operations. Our continued presence in the U.S. will create thousands of jobs and generate tens of millions of dollars of economic activity for the Group’s U.S. destinations.”

Norwegian flies fuel-efficient Boeing 787 Dreamliners and Boeing 737s on its routes between the U.S. and Europe.