A €10 million dollar debt of a cash strapped Romania TV channel threatens to exclude the country from the upcoming Eurovision song contest. 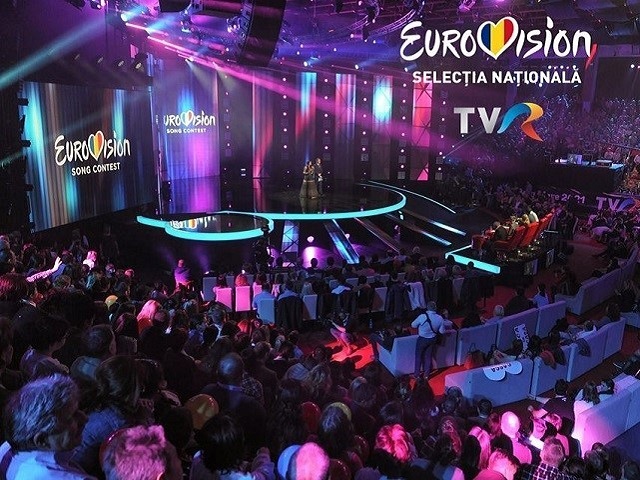 Romanian Prime Minister, Dacian Cialos told the media on Monday, the country is looking at ways to take care of a bill owed the  European Broadcasting Union. The public broadcaster, TVR, announced that it owed the European Broadcasting Union , EBU, which runs the annual contest, over 10 million euros. Cialos said; “We will have a discussion and we’ll find a solution.”

TVR made its admission on Saturday and warned that Romania might not be able to participate in the glitzy song contest this year. TVR’s statement read:

“Representatives of EBU – the world’s largest public broadcasters’ association – have verbally warned TVR’s representatives that, because of the debts accumulated in the past eight years, they will move to the next stage of sanctions.” 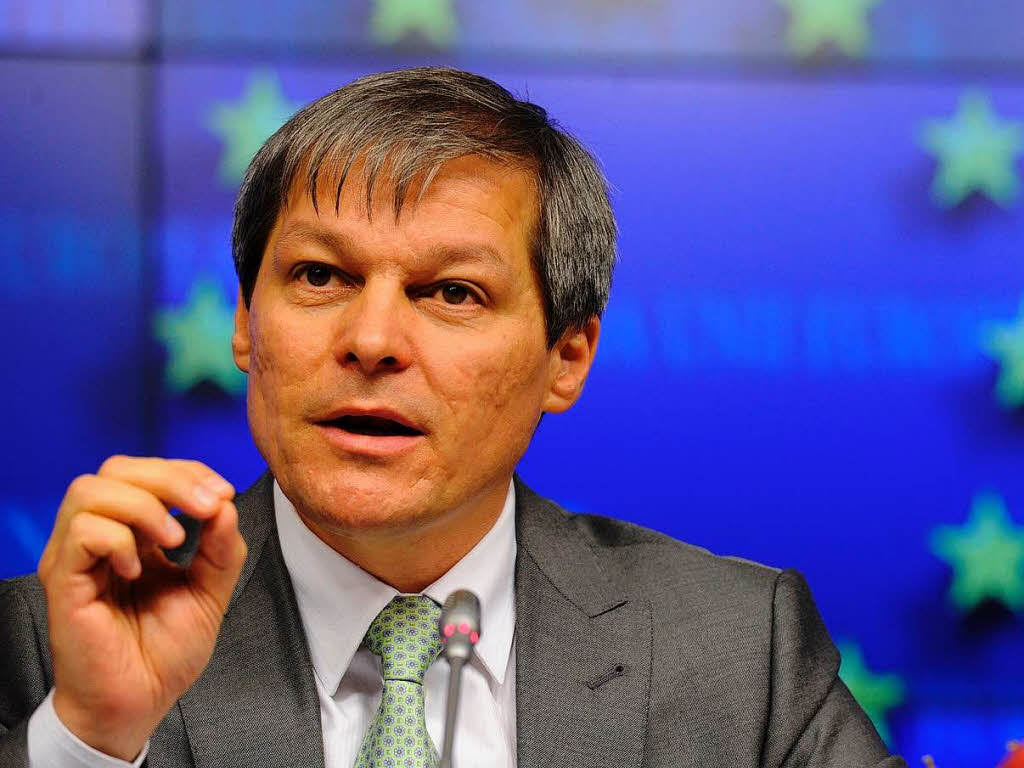 According to TVR spokespersons, the EBU could not be convinced to forestall payments beyond what the station has already remitted. The debt-laden public broadcaster also warned of programming interruptions because of its status, like the viewers maybe missing out on the European football championship and the 2016 Rio Olympics.

Eurovision Romania producer Iuliana Marciuc urged the authorities to step in, in order to rescue the Eurovision and future events. Most of TVR’s revenue comes from commercials, fees, and licenses, while the remainder is from the state budget.