Lithuanians have many traditions that shaped their national identity, and among those, the Sutartinės, made the music. Never mind that the scientists refer to these as polyphonic singing, the Lithuanians believe that ‘multipart signing’ reflects better the essence of the chants. In an effort to preserve the essence, and the tradition, Lithuania has proposed the Sutartinės for inclusion on the UNESCO Representative List of the Intangible Cultural Heritage of Humanity 2010. Lithuania is one of the six Eastern European countries that proposed their traditions for inclusion on the UNESCO lists of intangible heritage: Armenia, Azerbaijan, Lithuania, Turkey, the Czech Republic and Croatia. They are among 29 world countries, with a total of 47 nominations. 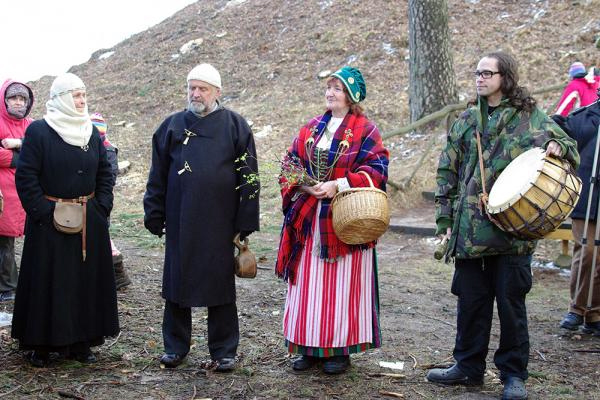 According to the description submitted for review at UNESCO, Sutartinės is a syncretic art interlinking music, words and movements, which, as you will notice in the featured video, uncomplicated, moderate and rather solemn. Some of the movements in the choreography usually include: circle walking, turning round (star’s form) arms linked, stamping, pairs walking in face of each other, etc. Certain ‘Sutartinės’ are played on pan-pipes, horns, long wood trumpets, fipple flutes, five-string ‘kanklės’ (cittern). The common features of instrumental and vocal ‘Sutartinės’ are sharp ring, syncopated rhythm, repetitive rhythmic formulas. 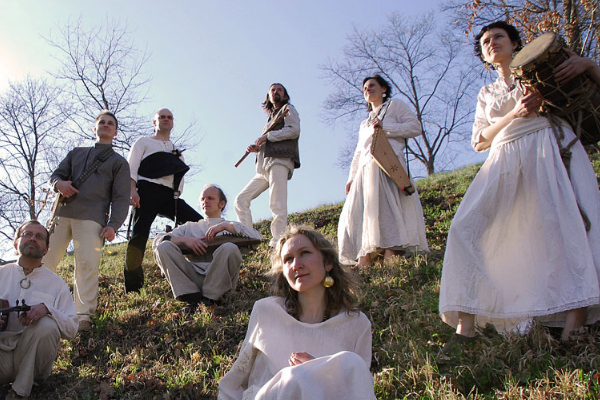 Many believe the origin of the Sutartinės to be prehistoric, based on the ritual elements, and common use in current life. The group ‘Sutartinės’ singing tradition in villages became nearly extinct by mid-20th century, and fear that the art will become a matter of the past is well funded, despite the fact that groups like Atalyja are trying to keep the tradition alive. But their form of art is modern, inspired from the traditional Sutartinės that the Lithuanian government wants to preserve. Proposing the tradition of inscription on the UNESCO Representative List of the Intangible Cultural Heritage of Humanity 2010 is not the first attempt. Training courses, seminars and workshops for groups of performers who want to learn the art, as well as for the wider audiences, like pupils, students etc. have been organized for several decades.