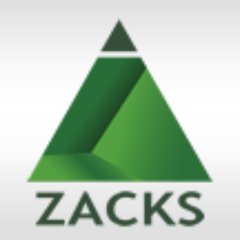 According to the report, Zacks believes industry consolidation and ancillary revenues will boost indsutry profitability for most air carriers going this year and beyond. Revenue gains for air carriers being further focused on passenger satisfaction and experience driving growth, JetBlue Airways Corp., for instance, augmented its TrueBlue loyalty program by allowing individual customers earn and use points as a group.

Delta, accordingly, has upgraded its Economy Comfort seating in all transcontinental flights operating from New York’s JF Kennedy Airport to Los Angeles, San Francisco and Seattle. And other airlines have followed suit across a range of customer incentives and experience elevating programs.

North American carriers, in particular, are shown in almost continual expansion of both range of domestic and international flights. United Airlines is used as a case study here, having expanded their international service between Los Angeles and Melbourne from Oct 2014.