Is there a Yeti in the woods? Image courtesy of Express Monorail

Is there a Yeti in the woods? Image courtesy of Express Monorail

Ask anyone where you’re most likely to bump into the legendary Yeti and they’ll more than likely tell you that your best bet is somewhere around Mount Everest, in the Himalayas. But few people realize that the infamous ‘abominable snowman’ is just as likely to be found lurking further north, in Siberian Russia. 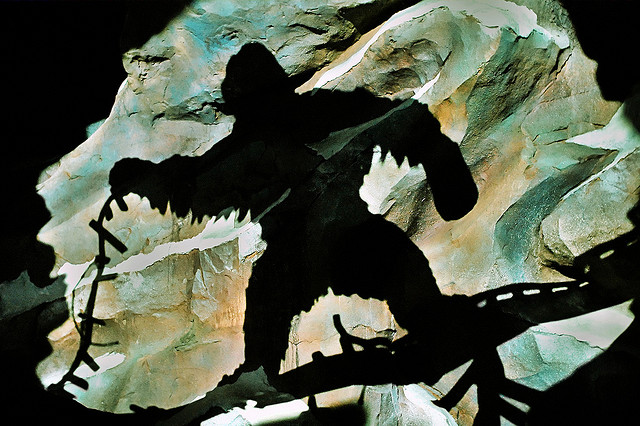 Is there a Yeti in the woods? You'd better believe it... Image courtesy of Express Monorail

This could all just be trivial of course, for no one has yet managed to prove the existence of the Yeti beyond doubt, but that’s precisely the reason why a planned new holiday resort in Russia’s less hospitable region might appeal to more adventurous travelers.

According to the Daily Mail, planners are hoping that the so-called ‘Yeti Resort’ in Shergesh, Siberia, will attract tourists who are keen to seek out and prove the existence of the elusive creature that’s believed to dwell in Russia’s hinterland. The resort will include a luxury hotel and spa, plus a museum focused on the history of the Yeti in Siberia.

For some visitors however, the real attraction may well be the possible financial rewards that come with discovering the Yeti. Just recently, Kemerovo region governor Aman Tuleyev announced a €24,000 reward for the first person who can prove beyond all doubt the existence of the Yeti. 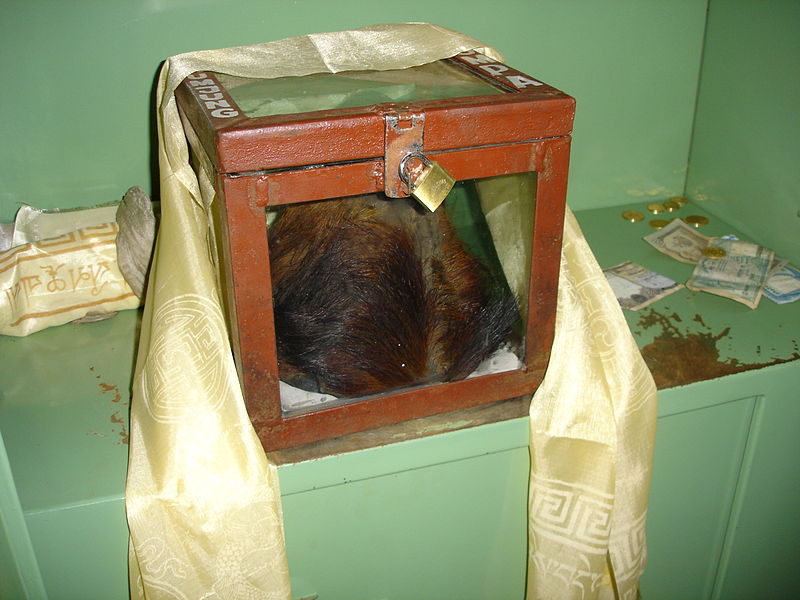 The purported Yeti scalp at Khumjung monastery in Nepal is the closest anyone has come to proving the Yeti's existence. Image courtesy Nuno Nogueira

Some might be tempted to accuse Igor Idimeshev, a local councilor and the brains behind the new Yeti Resort, of trying to ‘cash in’ on the governor’s reward, but listening to his plans it’s pretty apparent that he’s most definitely a ‘believer’.

“We are building the Yeti Park now, and of course there will be a chance for people who come here to see creature. For me having Yetis here means something much more than the simple tourist attraction,” Idimeshev told the Daily Mail.

“We will have a dedicated plot of land for Yeti park, where anyone can see it. We will organise a museum, exhibiting all Yeti-related objects, like the trees they make into arches, and many other things. This location will be used for all future conferences and seminars devoted to the Yeti”

“The Yeti theme is ‘important for the region.”

Idimeshev isn’t the only one to believe in the existence of a Siberian Yeti. Just last year there were three reported sightings of the creature, while recently a respected Russian academic, Valentin Sapunov, spoke publicly of his belief that around 200 Yeti were living in the icy wastes of Khakassia, Altai and Kemerovo. 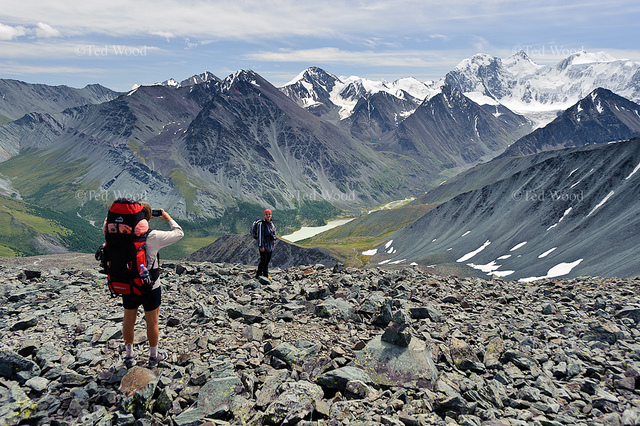 Some scientists believe there could be as many as 200 Yetis living in Siberian Russia. Image courtesy of Ted Wood

As for Idimeshev, he insists that he has spotted the mystical creature himself on more than one occasion.

“I’ve seen this creature several times. And when I saw the yeti’s eyes my only thought was that they are not from Earth – they are clearly of an extraterrestrial nature,” revealed the councilor.

“To me, the yeti is an extraterrestrial creature. I believe that it is like a controller to look over things here on Earth.”

So do you believe in the existence of the Yeti? Is a €24,000 prize enough tempt you to go out looking for it? Let us know your thoughts below.