News from Ryanair competitor Wizz Air shows that company pivoting to compete with the world’s most profitable budget carrier. While the Budapest airline lost some 25 routes to Ryanair last year in the UK and Poland, the Hungarian carrier gained a lot of ground in Eastern Europe. 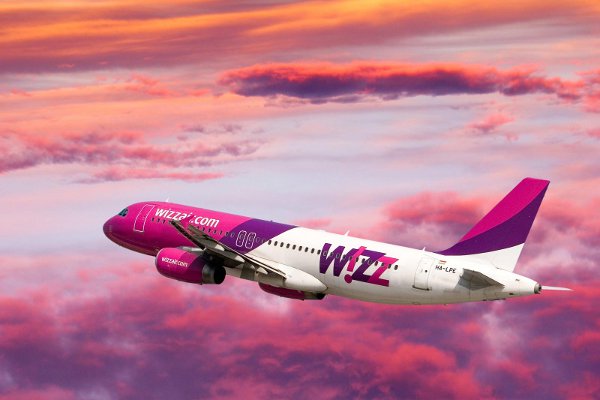 With so-called “legacy” air carriers up to their necks in dept and restructuring, the two main budget carriers in Europe have thrived. Lesser publicized Wizz Air, while not growing as rapidly as Ryanair, has still managed to exceed most expectations in these tough economic times. The airline is expected to grow almost 10% this Summer, and the news they picked up an additional 60 routes in Central and Eastern Europe speaks well for the potential.

Recent deals for the acquisition of new Airbus capacity, a new Tuzla to Gothenburg route, the coming Budapest-Baku route, and other positioning moves seem to have fortified Wizz Air’s position as the biggest budget carrier in these regions of Europe. With Croatia Airlines and many other local players either in transition or flat out broke, the opportunities in Wizz Air’s wheelhouse are actually exceptional for growth. Just one example of Wizz Air’s opportunity, the imminent takeover of Serbia’s Jat Airways is indicative of the overall region’s upheaval where airline viability is concerned.

With stiffening competition from Wizz Air, airlines like Adria Airways, Blue Air, Cyprus Airways, Belle Air, Tarom, even Turkish Airlines, and not to mention a score of other small carriers appear as ripe pickings where passenger share is concerned. Of course, Ryanair is also a player along with Lufthansa’s German Wings.