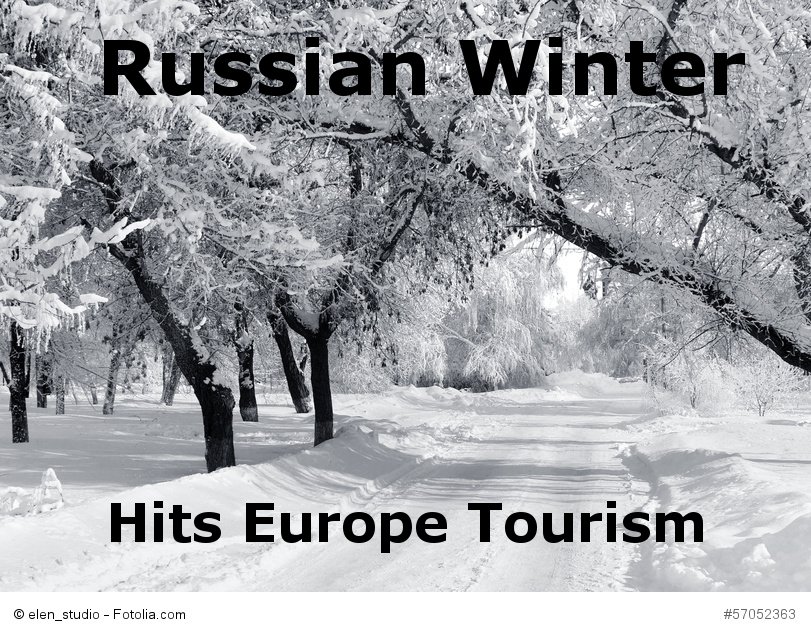 According to the reports, Federal tourism officials have yet to make the announcement, but one of the travel insurers backing Atlas has announced procedures for clients affected. Help, one agency that guarantees travel for clients of Atlas and others, has supposedly begun accepting damage applications.

According to the insurance company, the amount of financial security by the company “Atlas” is around 49 million. Over these last months several tour companies have been unable to meet its obligations to customers, these include; “Wind of wanderings” (August 14), “Subgutturosa” (August 13), “Nordic Star” (6 August), “Inter” (5 August), “Labyrinth” (2 August), “Ideal tour” (August 1), “Expo-tour” (July 30), “rose of the winds of the World” (July 25) and “Neva” (July 16).

A sharp increase in exchange rates, and the adverse political and economic situation in between Russia and the west, not to mention travel prohibitions, are all blamed for the tourism upheaval. This is still more bad news for EU countries largely dependent on a new Russia tourism surge to boost economies. Russia’s ITAR-TASS reports the latest bankruptcies have impacted the sales of vouchers in August mightily, showing a slump of 25% against July.