The Ukraine unrest unfolding, US and NATO versus Russia challenges and sanctions, threaten to unravel any hope of continued EU economic recovery. This, according to an ITAR-TASS report, must be weighed against European Commission contentions. Whatever the case for western EU nations, tourism and other sectors in eastern Europe will certainly be stifled. 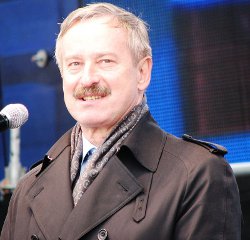 A report from Russia’s ITAR-TASS today focused on a news conference where Siim Kallas (at left), interim European Commissioner for Economic and Monetary Affairs, pointed to at least one scenario whereby serious economic shortfall via Russia sanctions might occur. If Russia is pressured enough, and decides to cut natural gas to the EU, some countries are worried an interruption would mean skyrocketing prices. Added to these worries, a letter from key Italian business people begs the European Commission to step in and help half the Ukraine violence.

Italian entrepreneurs and travel agencies, which do business with Russia, sent a letter with 43 signatures which which partially states (From ITAR-TASS):

“The Russian Federation is a great country, with which we all maintain friendly relations, business and trade ties, as well as developing cultural exchanges. Speaking about a further tightening of sanctions against Russia is anachronism in the present stage of history when the economy in general, and not only supplies of energy resources, human contacts and lots of mixed marriages, will turn these sanctions first of all against Europeans themselves. It is high time to abandon this attempt to return to Cold War times and unveil a new phase of European policy, independent and united, capable of becoming the leading force of a peace process. Diplomatic efforts and dialogue among the interested parties is the only way out of the situation.”

As devastated as Italy may be should Russia business and tourism cease, the situation is far worse for Greece, Latvia, Estonia, Spain, Portugal, and most especially the Balkans, where other economic hardships weigh.

At the other end of the decision spectrum, the EU has just released the latest growth projection report (perhaps ironically) which although modified downward, still professes a gaining overall GDP for the coming months. Mr. Siim Kallas, puts his name to this report as well. However steady EU nation recoveries were, there seems to be no real movement detente wise to shore up relationships with Russia, let alone attempts to influence Washington to reverse course. All eyes seem to be on Washington and Moscow, with the EU basically following America’s lead. At least this is a fair assessment from some experts. Others suggest the upcoming EU elections this month have caused many campaigners to freeze in their tracks for fear of losing. 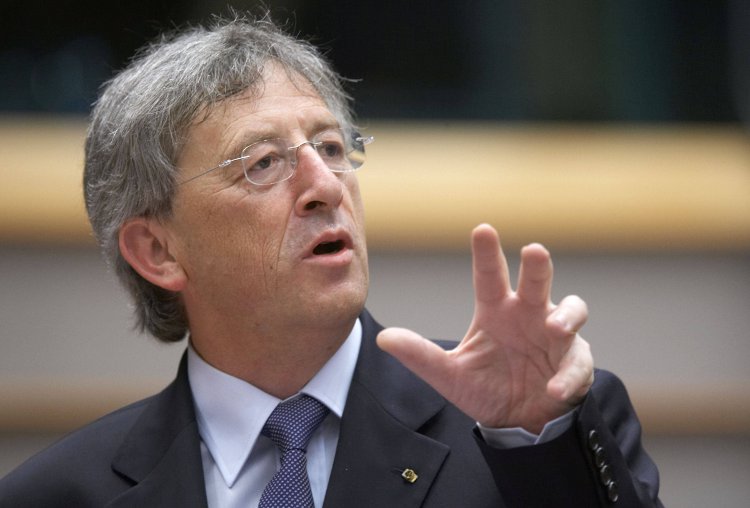 Luxembourg’s Jean-Claude Juncker (above), being a favored son of Germany’s Merkel, has been “hawkish” where Russia and the Ukraine situation is concerned. His actions and comments make him a front-runner for heading the EU this time around, and the underdog should Ukraine-Russia sanctions backfire on an already flimsy economy. Just recently Junker told Die Welt;

“After events in Ukraine, it is of great urgency that the Europeans sign the association agreement with Moldova very quickly, in the next few weeks.” 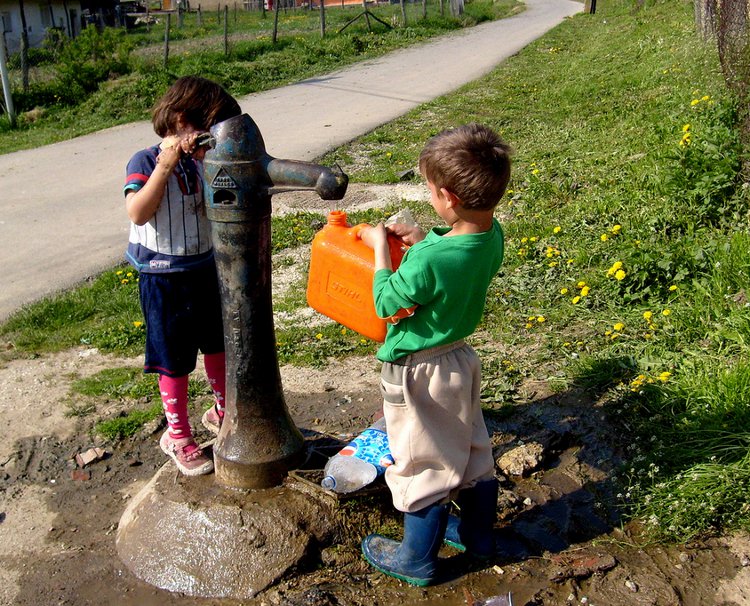 Europe is no Utopia yet – courtesy Lullaby

Real concern, or sensationalism and fear mongering, setting EU states against Russia and sympathetic concerns could turn to wildfire. Juncker has been called a bold faced liar, even admitting to having lied as in this Wall Street Journal piece. If the Unites States and other western powers do not come to the economic aid of eastern EU states, right along side military aid should Ukraine foster a new Cold War, nations from Albania and Bulgaria to Greece and beyond will be the big losers.

Already travel warnings and canceled vacations hover like a dark cloud over some EU nations’ summer tourism forecasts. Ukraine has not summer tourist arrival hopes left. The same holds true for parts of Russia, Belarus, Moldova, Georgia, Armenia, and a host of other regional economies. The only thing that can rescue this year tourism wise, is an immediate halt to this conflict that threatens to engulf much of Europe.