In Norway, unionized members of the hotel- and restaurant branch have decided to walk of the job next week. A general strike that will affect nearly 70 hotels there is scheduled just as the country prepares for Bicentennial celebrations. 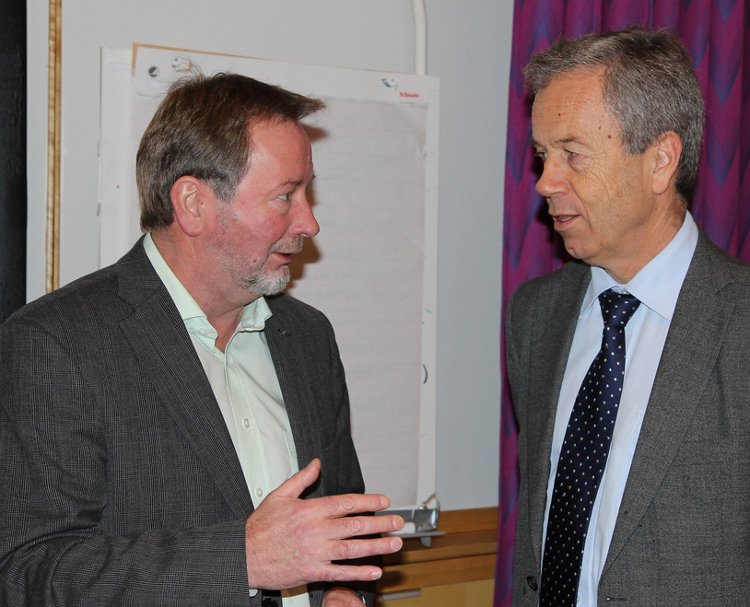 According to the various reports, Hotels in Oslo and Stavanger, will be hit hardest by the strike. Norway’s hotels workers have been dissatisfied with conditions since the last agreed contract proposal. Pay and pension benefits are the key points of contention still. Slated to begin next Monday, reports say many of the hotels affected will be forced to close. On 17 May, Norway celebrates the 200th Anniversary of it’s constitution being signed. According to News In English from Norway, Arve Bakke (above) of Forbundsleder told reporters this week;

“We don’t have any goal of spoiling folks’ festive mood for the 17th of May. Now it’s up to the employers to bring an end to this conflict.”

Some 2,621 hotel and restaurant workers at 69 hotels are expected to strike. While some hotels may try to stay open, services will obviously be greatly affected.