The United Nations World Tourism Organization (UNWTO) and Croatia have agreed to further advance sustainable tourism and maximize its contribution to economic growth, job creation and development in the country. According the the report, the ‘First International Conference on Tourism and the Media’ in Zagreb in September 2012 is one a few planned joint activities. 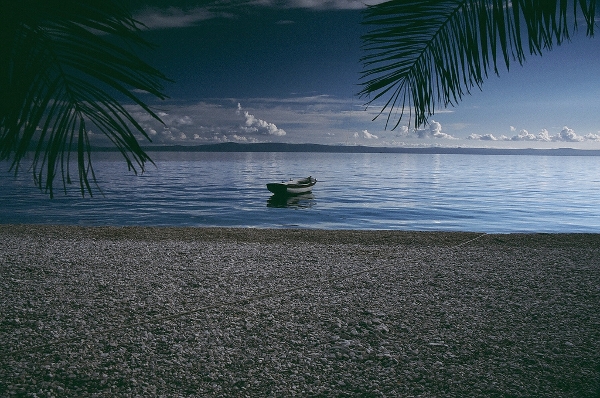 Damir Bajs, Minister of Tourism, Croatia and Taleb Rifai, Secretary-General Ad Interim, UNWTO, recently signed a Memorandum of Understanding (MoU). In the MoU, both parties committed to deepen their existing collaboration — the hope is that the MoU will translate into further cooperation on key issues such as governance, sustainability, competitiveness, innovation and promotion. 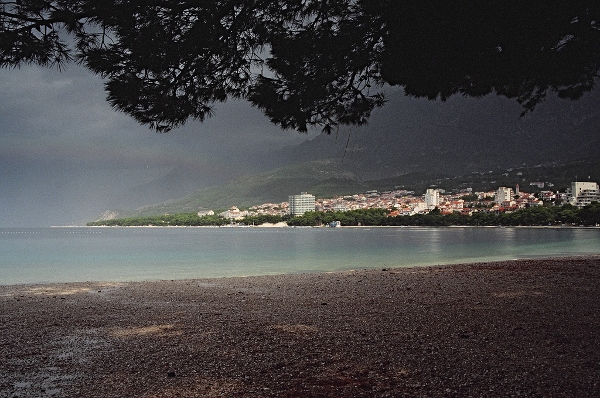 One of the first items of interest from this new cooperation will be holding the previously mentioned ‘First International Conference of Tourism and the Media’ to take place in Zagreb, Croatia. Jointly organized by UNWTO and Croatia, the Conference will focus on how to improve the editorial position on tourism in the media. The conference will attempt to highlight importance on the sector’s relation with economic growth, country image and international positioning. Minister Damir Bajs had this to add:

“This is a new quality in the already existing partnership relation between Croatia and UNWTO. I am especially glad that Croatia will be hosting the first ever international conference on tourism and the media. This conference will deal with the influence of the media and tourism on various segments of the economy and the overall image of a tourism oriented country.” 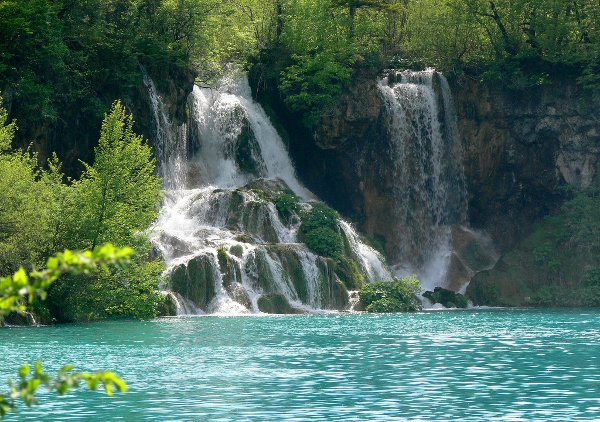 In the last decade Croatia has attempted to consolidate its position as a prime tourism destination in South-Eastern Europe. In 2009 Croatia received more than nine million international tourist arrivals and more than $9 billion USD in tourism receipts — due to a strong tourism strategy. The strategy included enhancement of visa facilitation, support to the increase of airlift capacity and several agreements with tour operators. Results for 2010 showed continued growth with an impressive rate of five percent in international arrivals.

For more information on visiting Croatia, please visit the official Croatia Tourism Board website, one of the best sites in Eastern Europe. 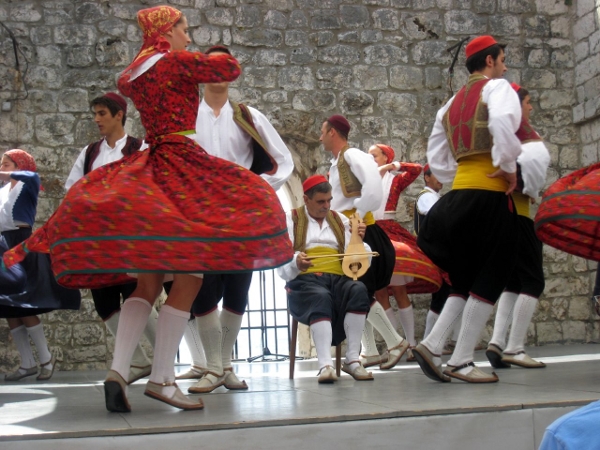