The Singapore Expo - site of the 2011 NATAS Travel Fair

The 2011 edition of the NATAS Travel Fair, Singapore’s largest travel fair organized by National Association of Travel Agents (NATAS), will take place at the Singapore Expo, Halls 4 & 5 from 25-27 February. One of the most anticipated NATAS Travel Fair editions so far, this years event is expected to attract over 75,000 visitors, the largest turnout in the history of Singapore travel fair. Major travel operators in the region are expected to take part in the fair, with over 1,100 booths set up to accommodate them. 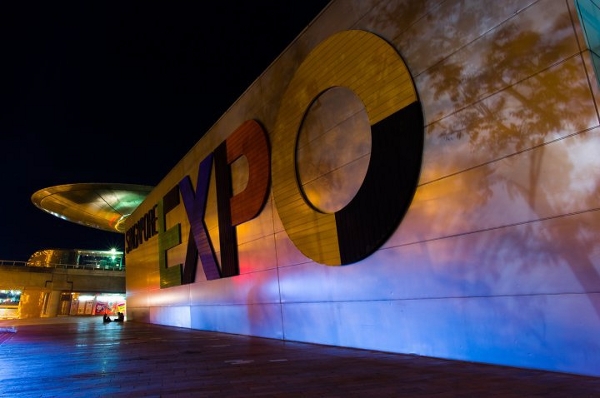 The Singapore Expo - site of the 2011 NATAS Travel Fair

This years success expected by the organizers is a natural increase in attention for the NATAS Travel Fair which in 2010 had over 70,000 visitors who spent $85 million on various travel deals.

Major airlines, tour operators, banks, cruise companies, hotels, resorts, travel technology developers, as well as representatives of dozens of countries from around the world have already signed up for the 2011 NATAS Travel Fair, looking to sell their competitive deals to attendees. Royal Caribbean Cruises, Finnair, Tokyo Disney Resort, Avis Car Rental, Hertz, Abac,us Travel Systems, HBSC and Citybank are but a few of the major players in the travel and connected markets who will attend the fair. Click here for a full list of attendees. 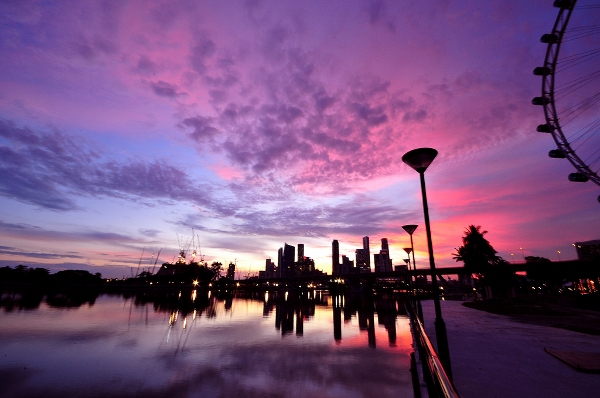 The ever growing interest for the NATAS Travel Fair and the large number of exhibitors led the organizers to believe visitors to the event will benefit from the best travel deals offered at a travel fair so far. It seems their belief turned into a huge sale, at least as far as sponsors and exhibitors are concerned. Let’s see if the number of fair visitors will confirm their promise of a huge success.