According to new data from Statista, UK hotel occupancy across 2,393 hotels, guesthouses and bed and breakfast properties show the industry as “flat” according to the surveys. Within the European market, only Eastern and Southern Europe show significant growth for revenue. 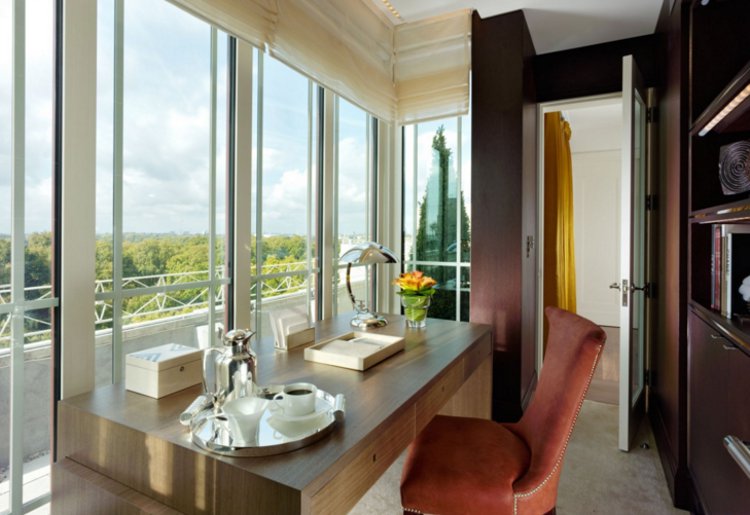 London’s fabulous Dorchester Hotel in Mayfair – Via the Dorchester

Studies commissioned by the National Boards of England, Northern Ireland and Scotland and by Visit Wales and supported by the Department for Culture, Media and Sport show clearly a UK hospitality picture that mirrors most other world regions. Somewhat conflicting, are reports of some growth in the industry from PWC (2016 forecast), revealing the latest UK hotels will continue to see further RevPAR growth in 2015 and 2016. The strongest growth forecast from this report was seen in the Provinces (4.2%) rather than London (2.3%), which already has very high RevPAR. Even though occupancy and RevPAR are not always directly correlative, even the PWC report says growth for the UK is slowing.

This statistics show room occupancy rate in hotels in the United Kingdom (UK) from 2012 to 2015 in England was 75 percent in 2014, compared to 72 percent in Northern Ireland.

These studies, part of the EU Directive on Tourism Statistics adopted in January 1995, are the UK’s required monthly reporting on occupancy rates for hotels and other establishments supplied to Eurostat. 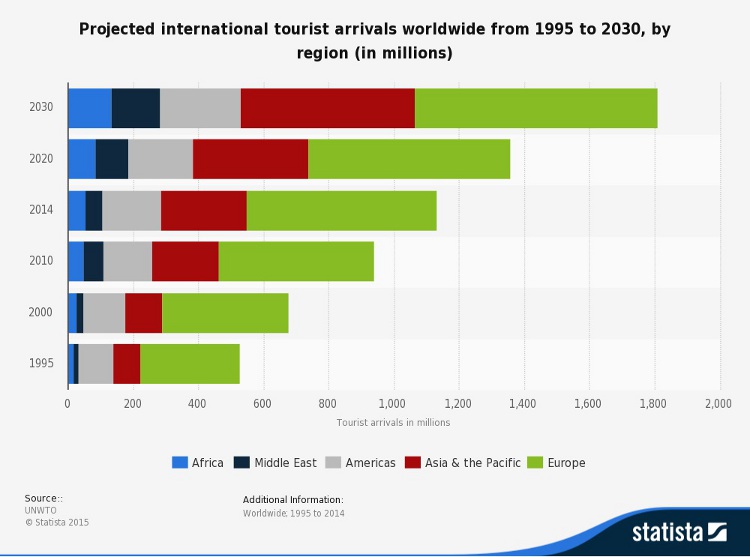 By comparison, this STR report via HotelNewsNow tells of only Eastern Europe showing a consistently higher RevPAR among European countries, at an 11.4% increase year on year between 2014 and 2015. Only the Southern Europe region was close growth wise, standing at a 12.4% change over the same time frame.

Meanwhile, in a bit of “good news” for Europe’s tourism industry, this UNWTO report (PDF) forecasts European touristic inflows as growing faster than any other region out until the year 2030. The graph above show this clearly, but the question remains, “Which countries will draw the lion’s share of these new tourists?” The trend certainly shows Eastern Europe catching up with the West and with other regions.