31st Edition of the Trier Christmas Market in Full Swing

Traditional Christmas markets are currently enchanting children and adults alike all over Europe. Among them, the one in Trier (or Treves, as Germany’s oldest city is also known) is one of the most popular, despite the fact that Augusta Treverorum (the Latin name of the city) is not the best-known travel destination in Germany. In fact, there are still many people, even here, in Germany, who have never heard of its treasures. 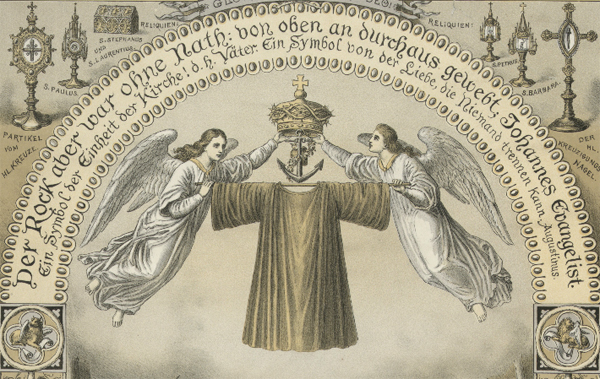 Think about the Seamless robe of Jesus, kept in a reliquary housed in the specially-built baroque Chapel of the Holy Robe inside the Trierer Dom. The Holy Robe is said to be worn by Christ during the Crucifixion, and it is one of Trier’s greatest treasures. Being so close to this relic brings you closer to God – even if you cannot see it, as the Cathedral keeps it under lock and key, and brings it out only during random pilgrimages. The next will be 13th April – 13th May 2012.

The enchanting Trier Christmas Market takes place from November 22 to December 22, 2010 on the medieval Main Market and in front of the imposing Cathedral that hosts this relic. It’s a feast of joy and laughter, much like any other Christmas Market on the continent, with local handcrafts on display, traditional gingerbread, hand made Christmas decorations, traditional Christmas feast foods and more. 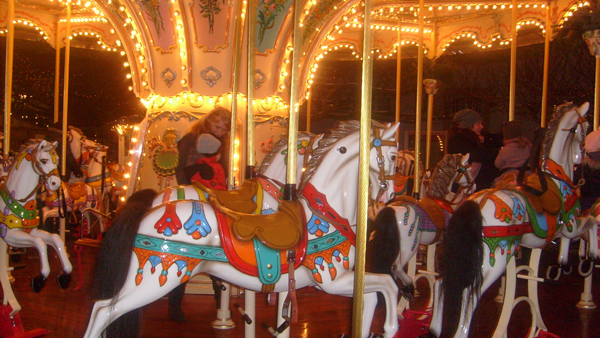 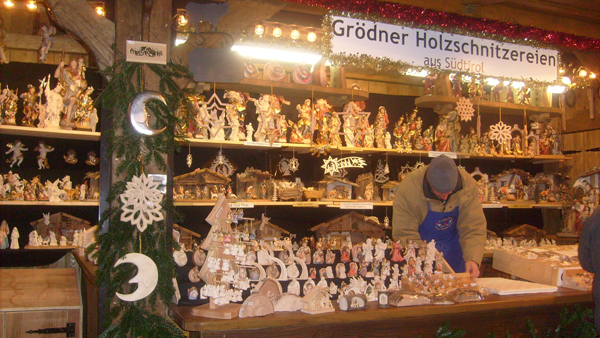 Trends Say Americans Guarded Over Travel 2022
27 Inspirational Travel Quotes to Fire Up Your 2022 Travel Bug
Omicron Surge Stops the New Year’s Eve Music in Greece
Odd Christmas Traditions Around the World
Previous: Big Travel Savings This Winter, with Travelocity
Next: goHow Airport Mobile App Helps You Make the Most of Your Flight