Leading travel tech and distribution company, Travelport has just released their Q2 2014 results showing the first half of the year as strong for the company. 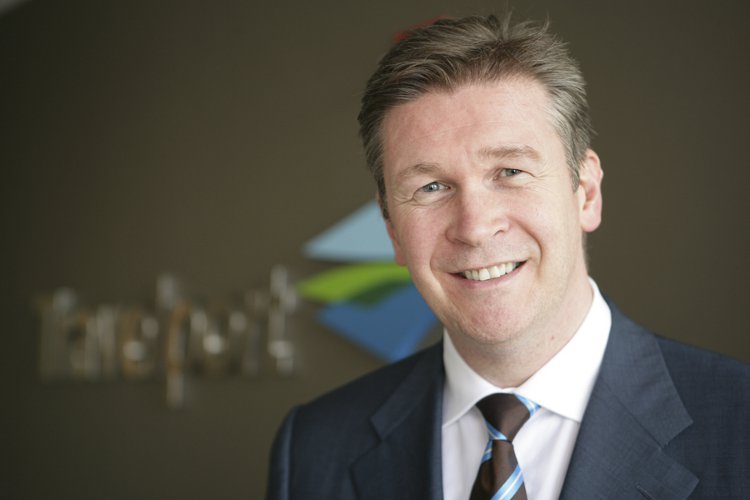 According to the news, Travelport has exhibited positive growth and significant strategic investment. Gordon Wilson (above), President and CEO of Travelport, had this to say via the company’s news:

“The first half of 2014 has been a significant one for Travelport.  We have not only demonstrated continued financial growth and strong operating performance, but we have also made a number of targeted strategic investments in Beyond Air to extend this growth, specifically in all of the payments, corporate travel and hotel distribution aspects of our Travel Commerce Platform.  Additionally, we entered into a new long-term agreement with Delta Air Lines for the provision of hosting services for two of their critical airline operating systems.  From a capital structure perspective, we have concluded deleveraging transactions of almost $1 billion through a series of debt for equity deals and the sale of the majority of our shares in Orbitz Worldwide.  Our business is now even stronger and we remain firmly on track to deliver our strategic goals.”

Among the key performance indicators for Travelport, YonY 2014  growth of over 4% for Net Revenue and over 6% for Adjusted EBITDA, plus the stated Beyond Air capabilities through strategic investments highlight a successful year so far for the year. Other news today from Tnooz tells of still more Travelport expansion with the buying a 49% stake in Australia-based travel management platform Locomote.

The vision announcement from Gordon Wilson believe, outlines some of the company’s plans for the coming months.